An $1million reward is being offered for information surrounding the suspicious disappearance of a man who vanished almost three decades ago.

William ‘Bill’ Roach, 25, was last seen on Barney Street in Armidale, halfway between Sydney and Brisbane, on New Year’s Eve, 1993 and was reported missing a few days later.

Police announced on Tuesday the New South Wales Government would increase the original $50,000 reward to $1million.

Mystery surrounds Mr Roach’s disappearance, after he attended a counter-culture festival eight weeks before he went missing where he claimed to have been cursed by…

The Gothenburg sinks off Queensland killing 102 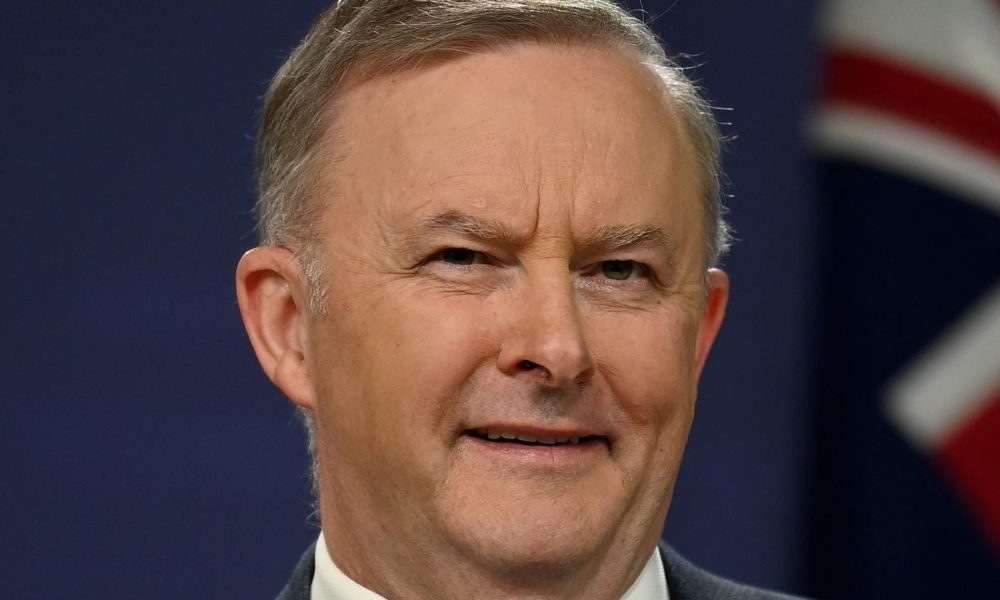 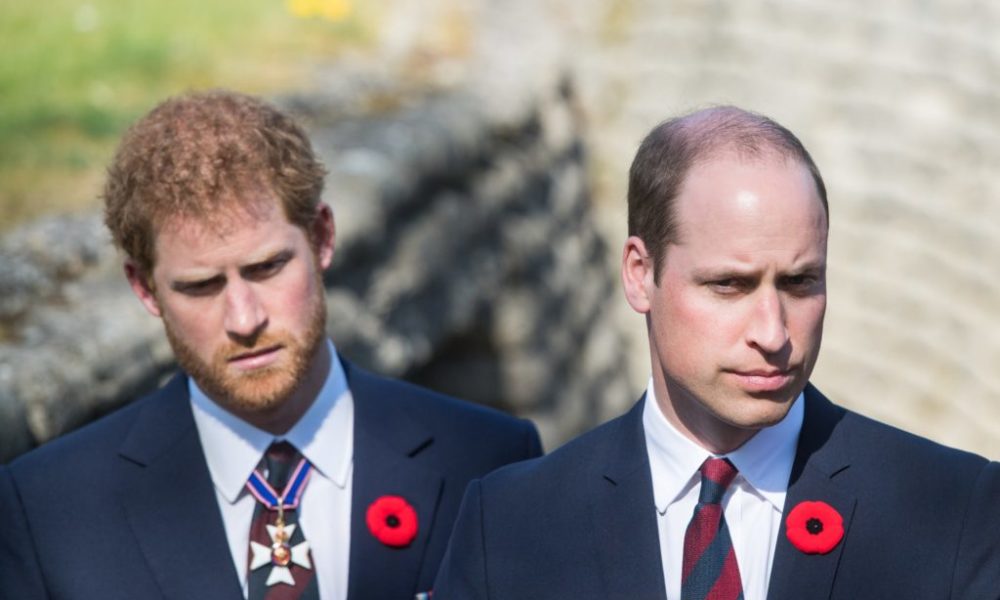