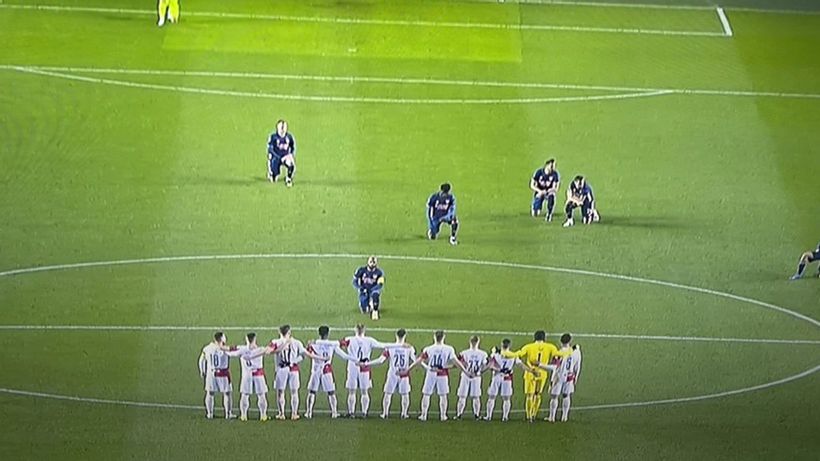 Arsenal scored three goals within six minutes of the first half to reach the Europa League semi-finals as they eased past hosts Slavia Prague 4-0 on Thursday.
Nicolas Pepe, Alexandre Lacazette and Bukayo Saka crammed their goals in between the 18th and 24th minutes and Lacazette then added another in the second half to round off the score and a 5-1 aggregate win.
Lacazettes performance came after he led the Arsenal players in taking a knee before kick-off in front of the players of Slavia Prague,…

Related Topics:AustraliaFox Sports
Up Next

The storylines to look out for in Tassie return – Supercars.com 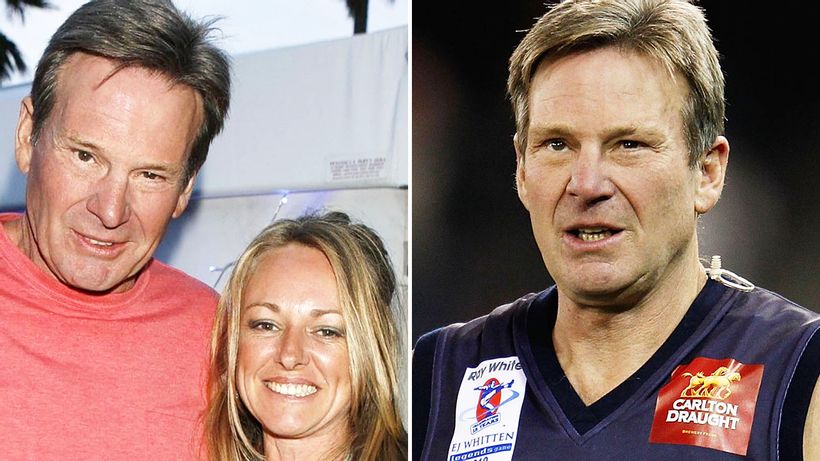 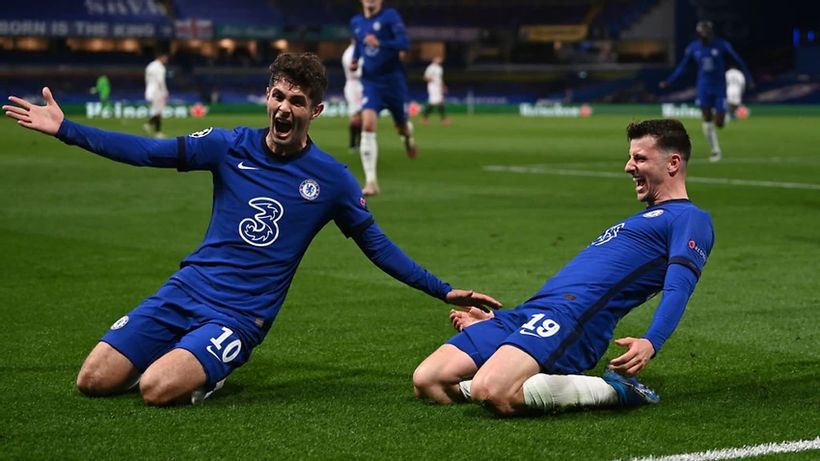