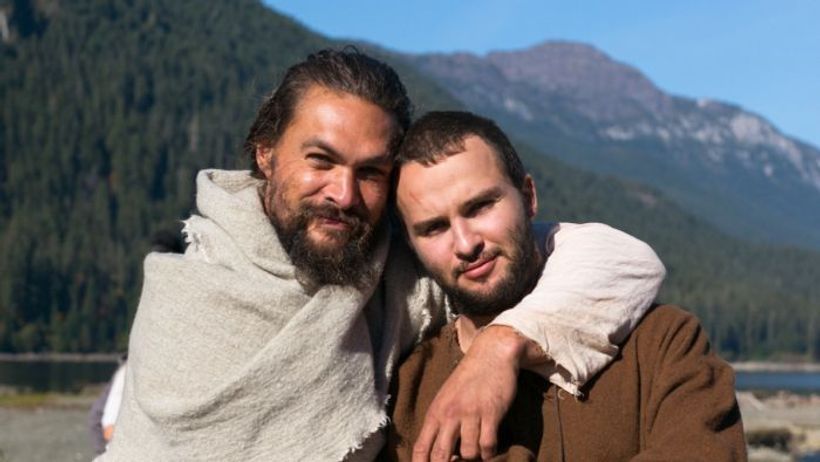 Mojean Aria grew up in Australia knowing his career would be “in America, where there’s more opportunity to have an ethnic flair in your work”.
The 28-year-old son of Iranian immigrants has made it in Hollywood, but says he sometimes feels like he’s in a dream.
He’s ventured into a realm where no Australian from his background has before, working alongside Aussie greats like Hugh Jackman (in the Warner Bros. sci-fi drama Reminiscence, releasing in 2021) and Aquaman star Jason Momoa (in the Apple… 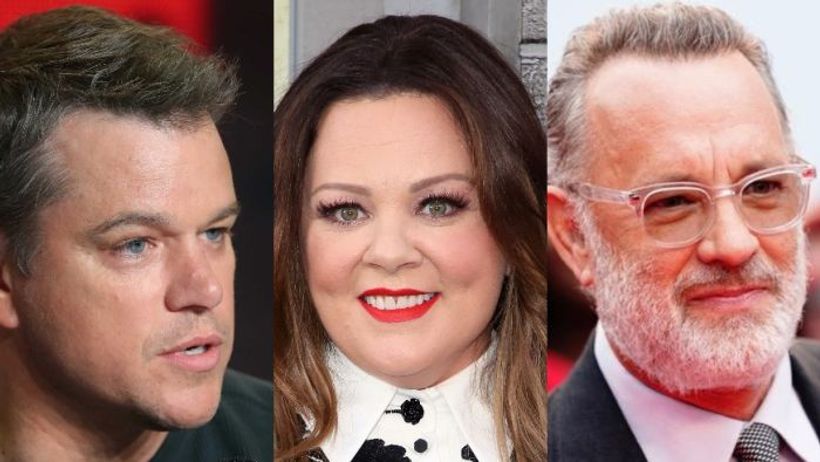 From Matt Damon to Zac Efron, Hollywood stars are decamping for Australia. So are their lucrative film projects – ABC News