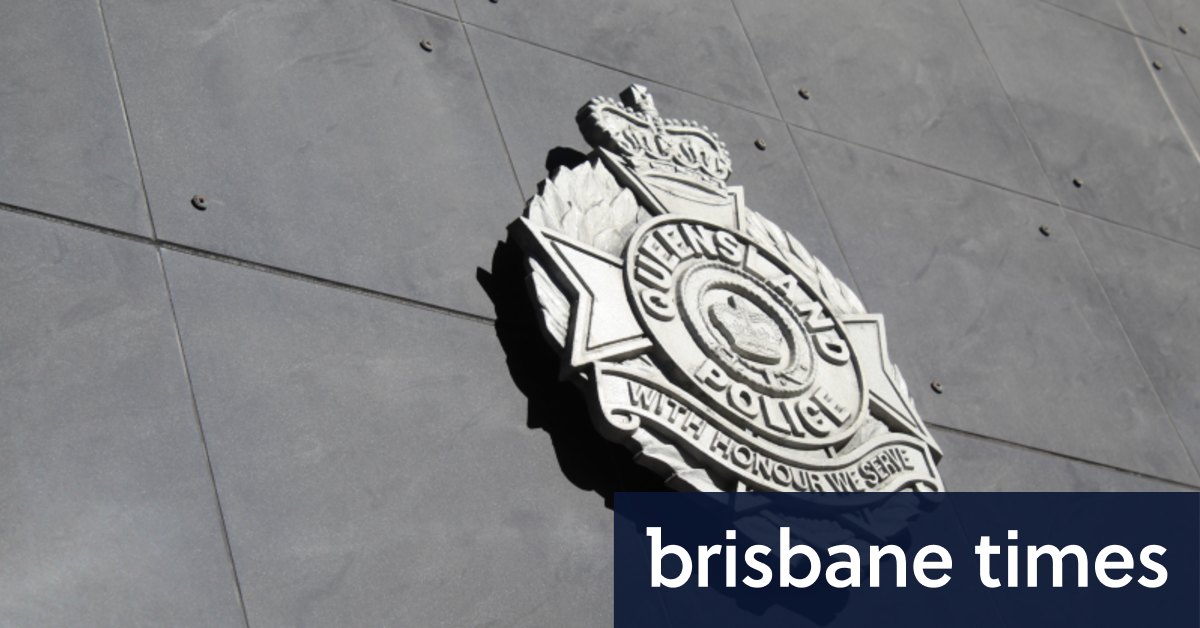 Police have charged an education sector worker with historical child sex offences dating back decades after a lengthy investigation.

The 48-year-old Brisbane man, who police alleged worked in the sector for decades across Queensland, was charged last week by detectives from the Moreton District Child Protection and Investigation Unit.

His alleged offending occurred in the Moreton Bay area between 1993 and 1997, but police are hoping to speak with anyone who may have relevant details to the ongoing investigation. 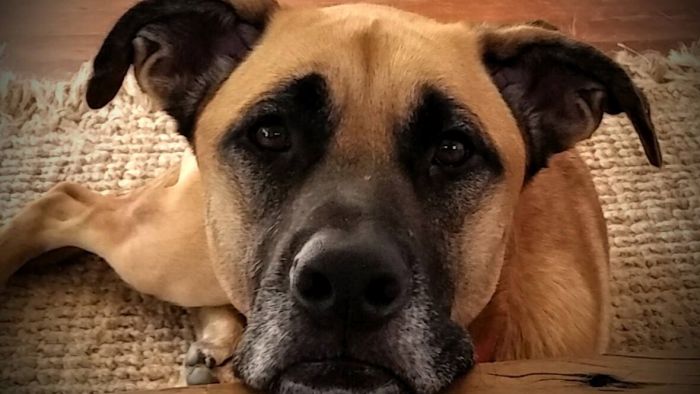 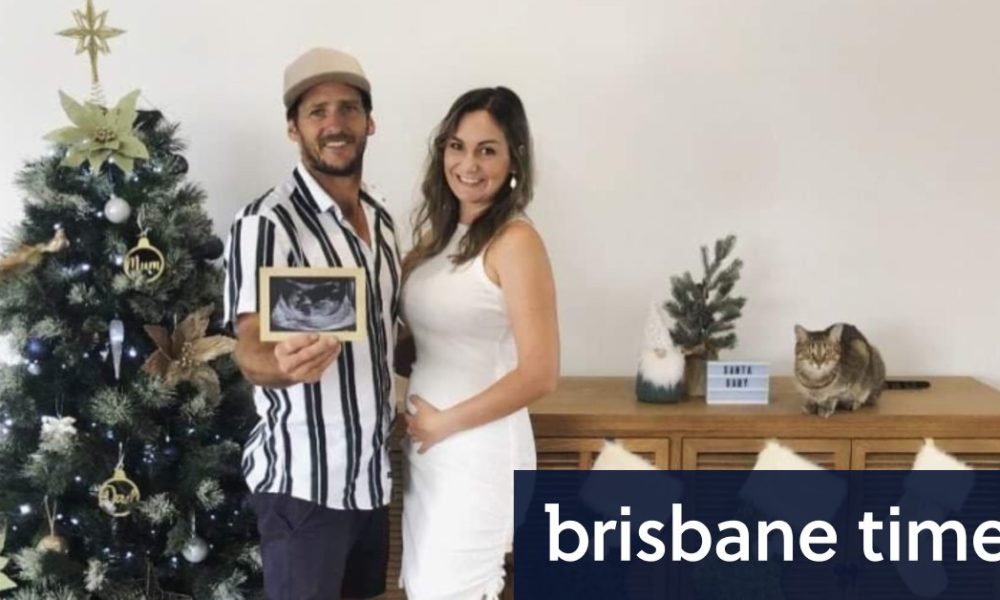