After playing just five games with the Brooklyn Nets, seven-time NBA All-Star LaMarcus Aldridge has announced his sudden retirement due to an irregular heartbeat he experienced during and after a loss to the Los Angeles Lakers on Saturday.

In an open letter posted to his social media, Aldridge explained that his focus would now shift to his health and family after dedicating 15 years of his life to elite basketball.

In 2007, Aldridge was diagnosed with… 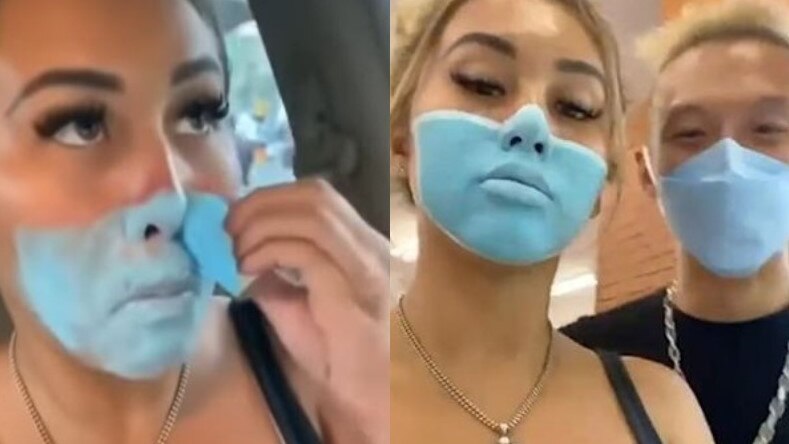 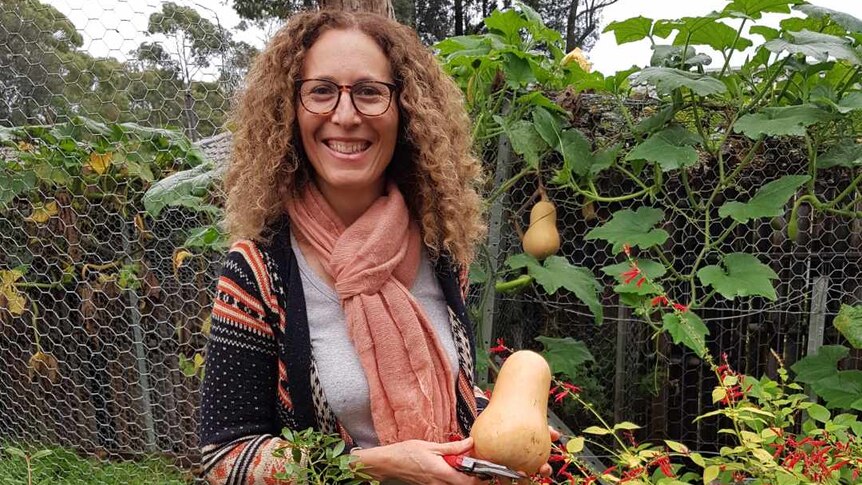