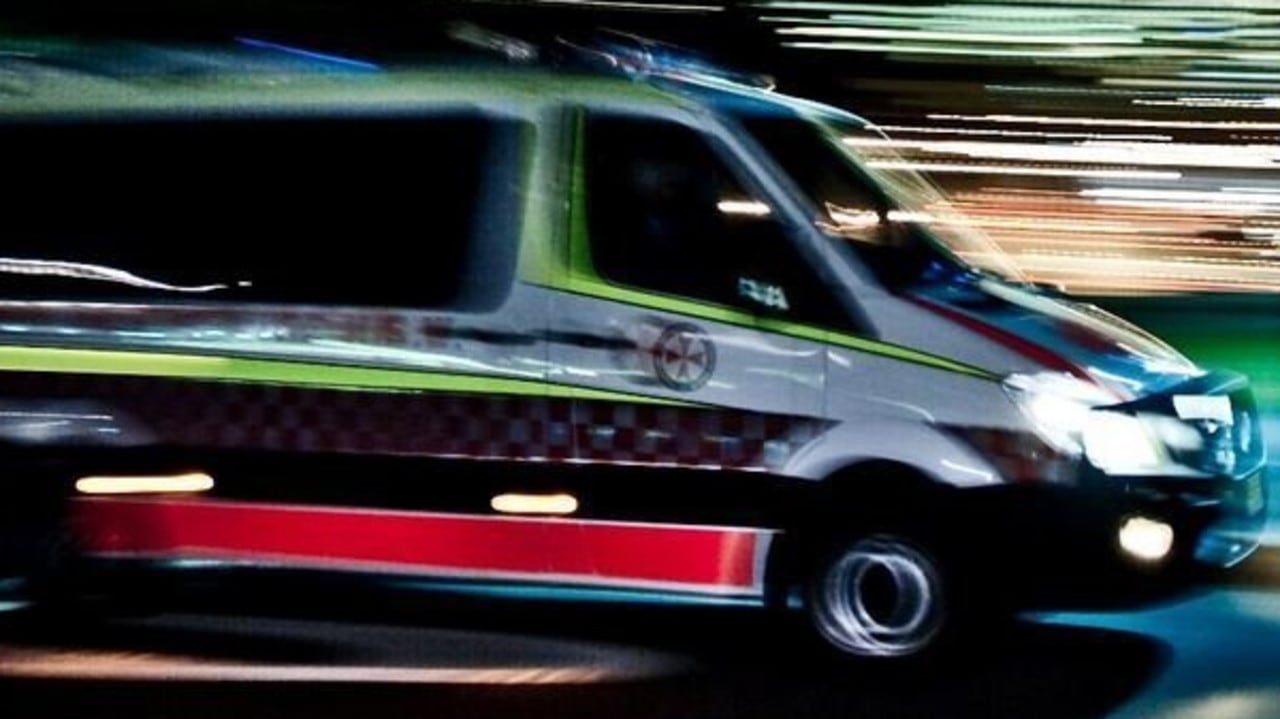 Two separate crashes in southeast Queensland on Saturday night have left one man dead, a teenager with “life threatening injuries” and another man seriously injured.

Emergency services were called to Telegraph Road at Bracken Ridge in Brisbane’s north at 10.30pm to find a 37-year-old man had crashed his Mazda3.

Early investigations suggest the car left the road and crashed into a tree, killing the Meadowbrook man at the scene.

Police say just after 1am a Holden Commodore was driving along Bumstead Road when it collided with a Toyota Rav4.

The 21-year-old driver and sole occupant of the Commodore was taken to hospital with serious injuries.

Stop talking about your dieting in front of children, experts warn, as eating disorders rise 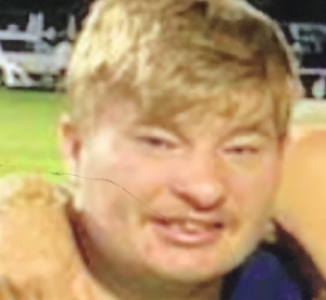 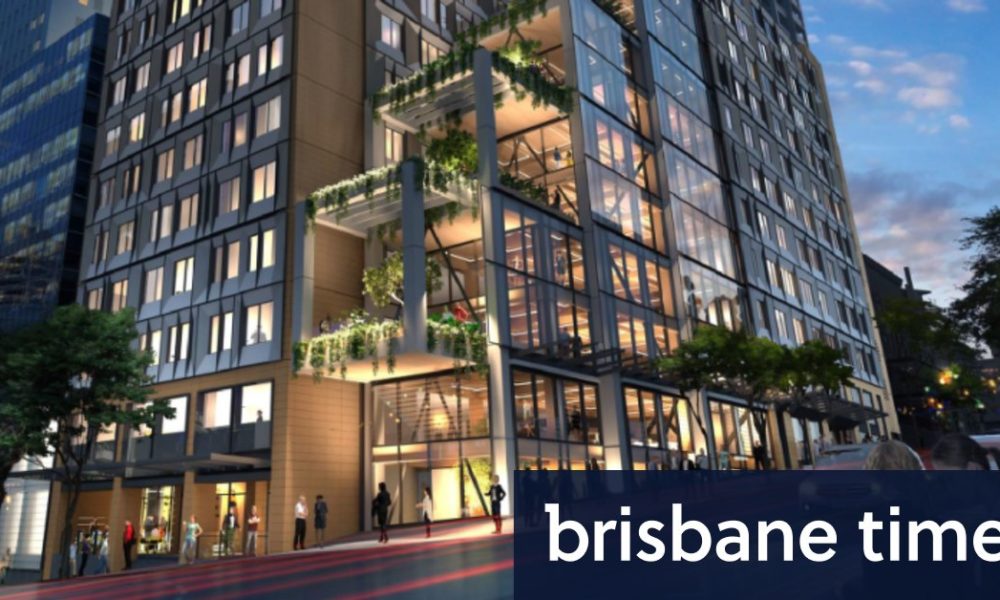