A former senior executive of a state government-owned corporation who was jailed for raping a Norwegian backpacker in Far North Queensland has had his conviction quashed and a retrial ordered.

Alan George Vico, who was an executive of Ports North, faced a judge-only trial in 2020 after he was accused of sexual assaulting the 20-year-old woman a year earlier.

The court heard in September 2018, the intoxicated woman had just left a nightclub, when Mr Vico allegedly picked her up from the side of the road before taking her to a motel and raping her.

The Cairns District Court judge found him guilty and sentenced him to five and a half years in jail.

Earlier this year, lawyers for Mr Vico appealed the verdict, arguing the judge did not direct… 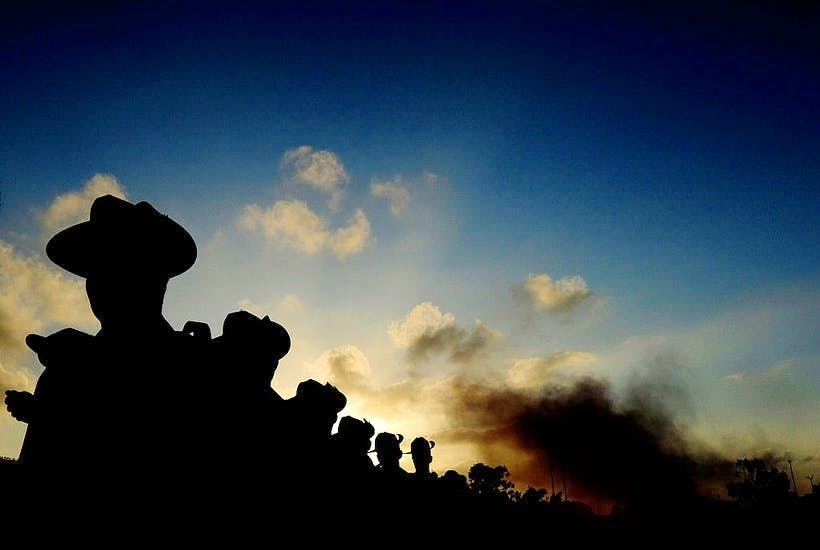 It’s time to give our military the medicine they need