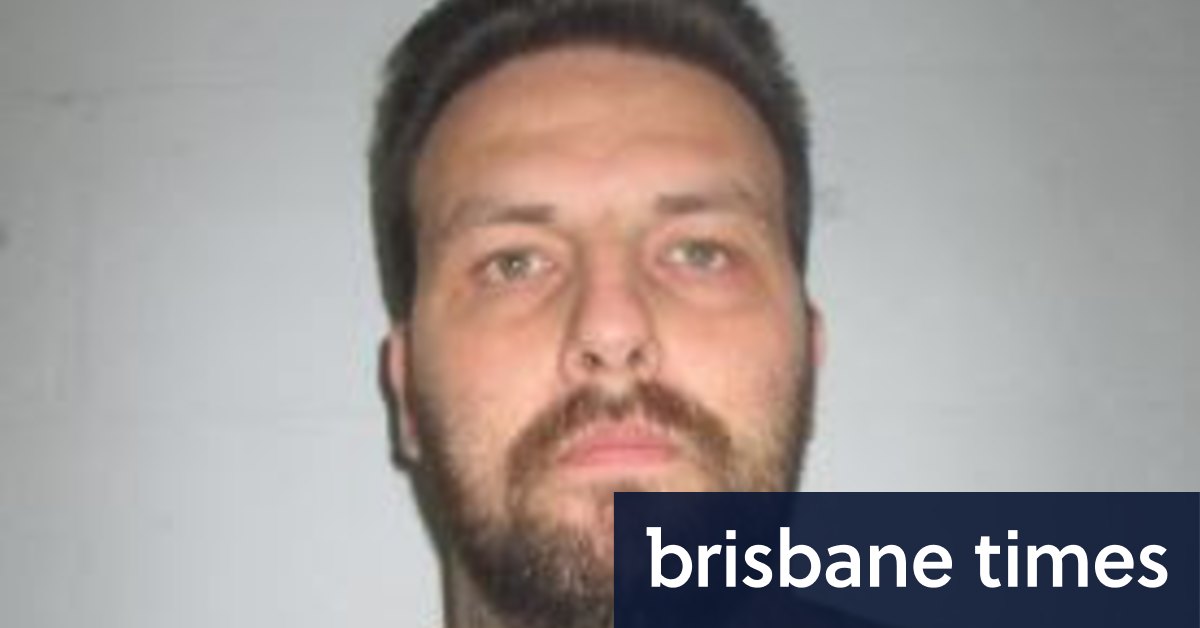 An inmate has been charged over a prison fight that left an accused murderer in a critical condition with severe head injuries, to which he succumbed in a Brisbane hospital 10 days later.

The victim, 37-year-old Zlatko Sikorsky, was awaiting trial in relation to the death of 16-year-old Larissa Beilby, whose body was dumped in a barrel at a Gold Coast residential complex in June 2018.

After a 28-hour siege at a Sunshine Coast apartment, Sikorsky surrendered and was arrested on June 30, 2018. He was charged with murder, torture, deprivation of liberty, and interfering with a corpse.

He was being held at Wolston Correctional Centre in Wacol, in… 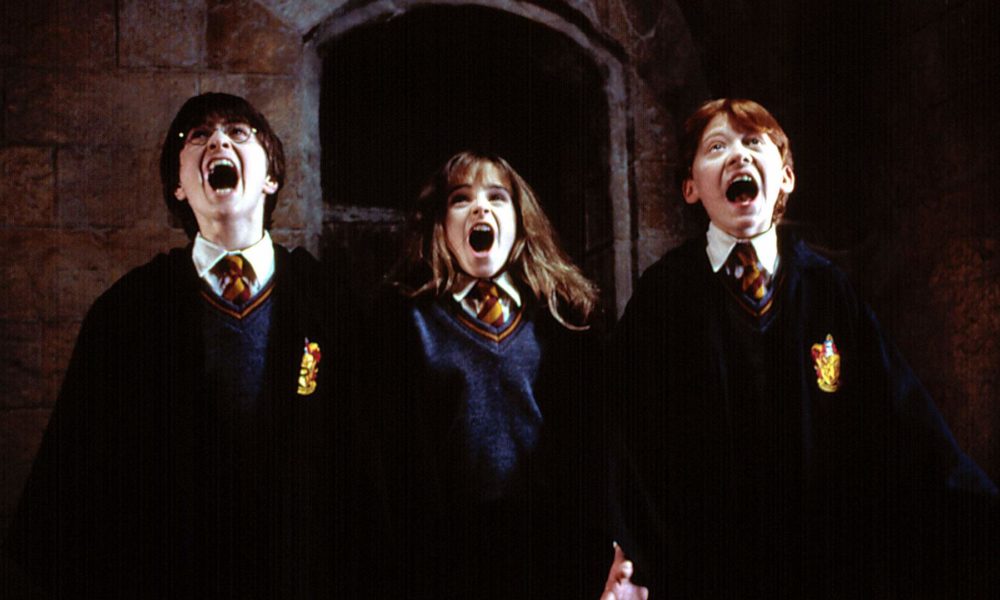 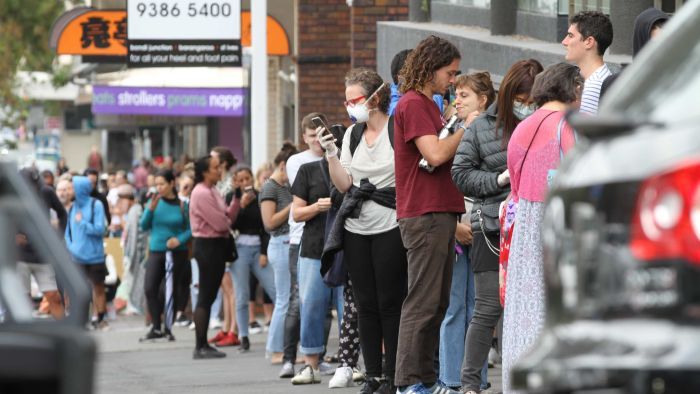 Pandemic, recession, yet we’ve never had so few bankruptcies