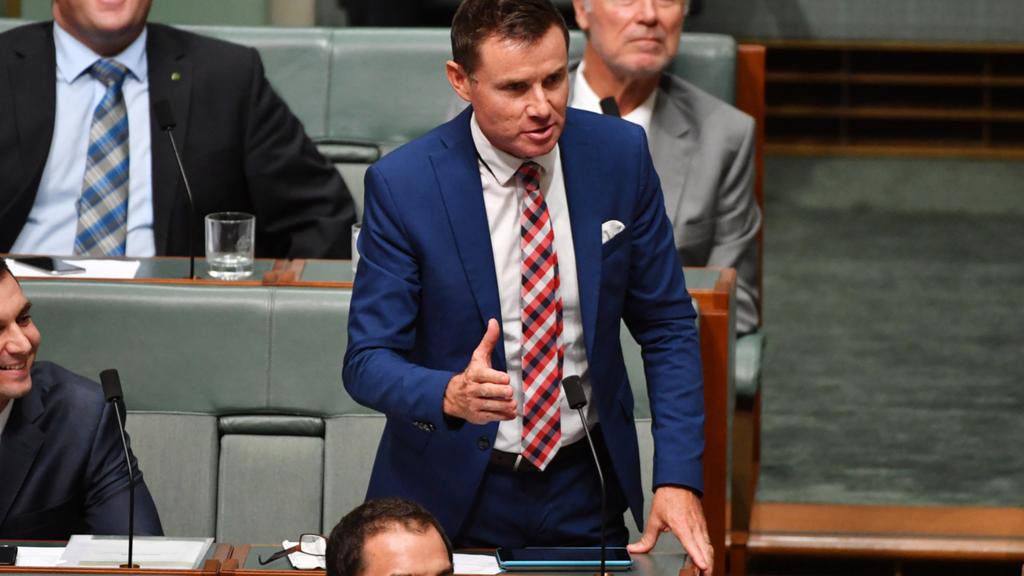 Anthony Albanese has launched a full-throated attack against “creep” Andrew Laming while announcing Labor’s candidate for his Queensland seat.

The federal opposition leader said Laming had brought politics into disrepute by harassing two women and taking a photograph of another without her consent while her underwear was exposed.

“This is a creep,” Albanese told reporters on Friday, standing outside the incumbent MP’s electorate office in Cleveland.

“This guy has not represented…

When should I appeal a QCAT decision? – Proctor 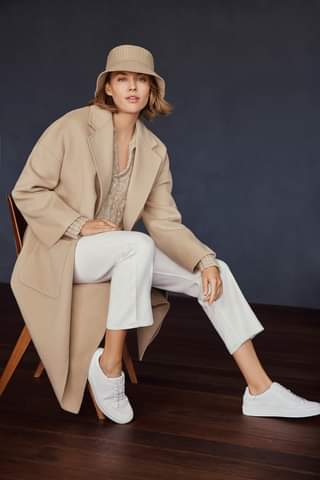 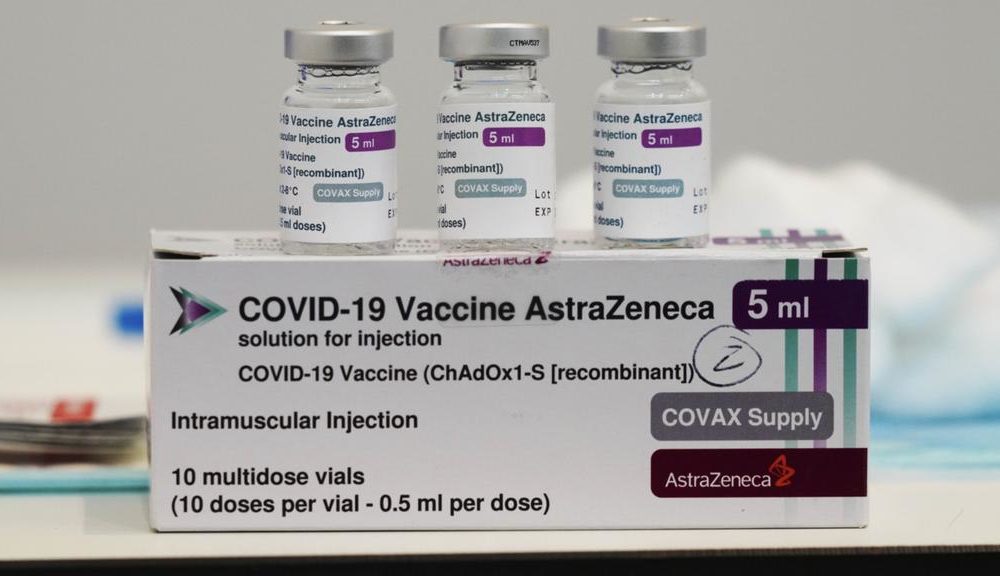