An Australian man will face child exploitation charges in court after tip-off from US authorities. 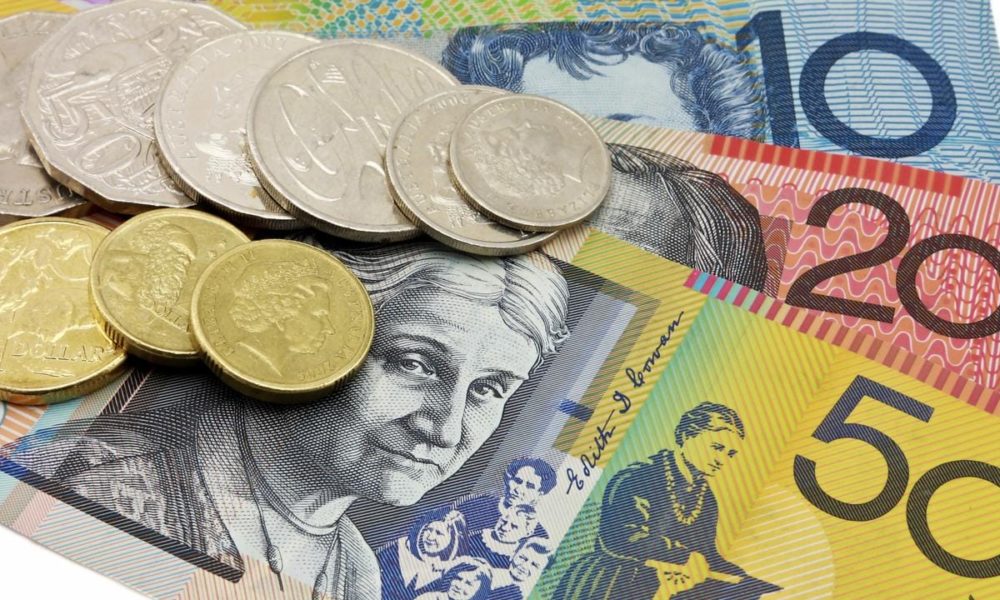 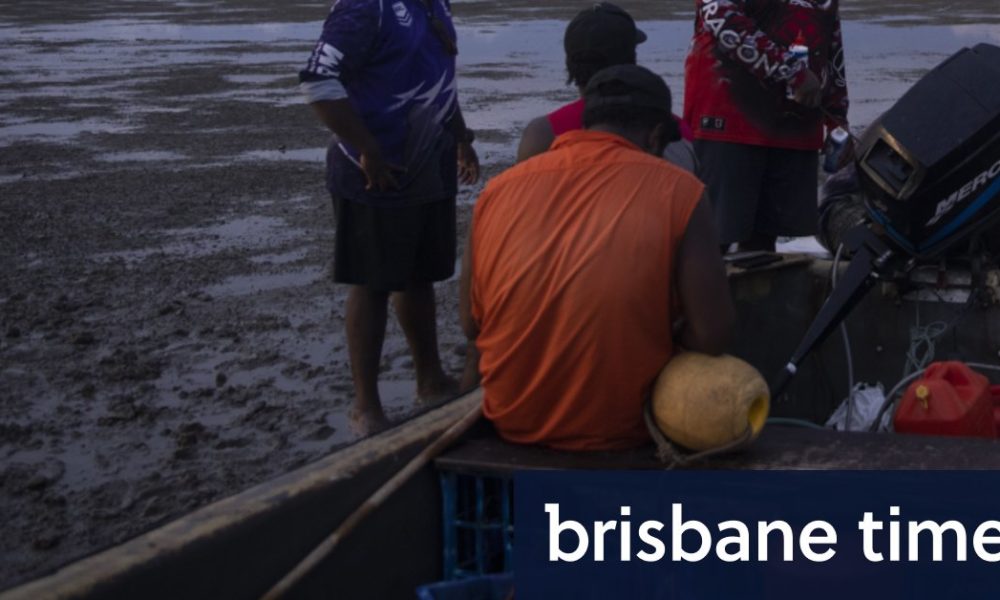