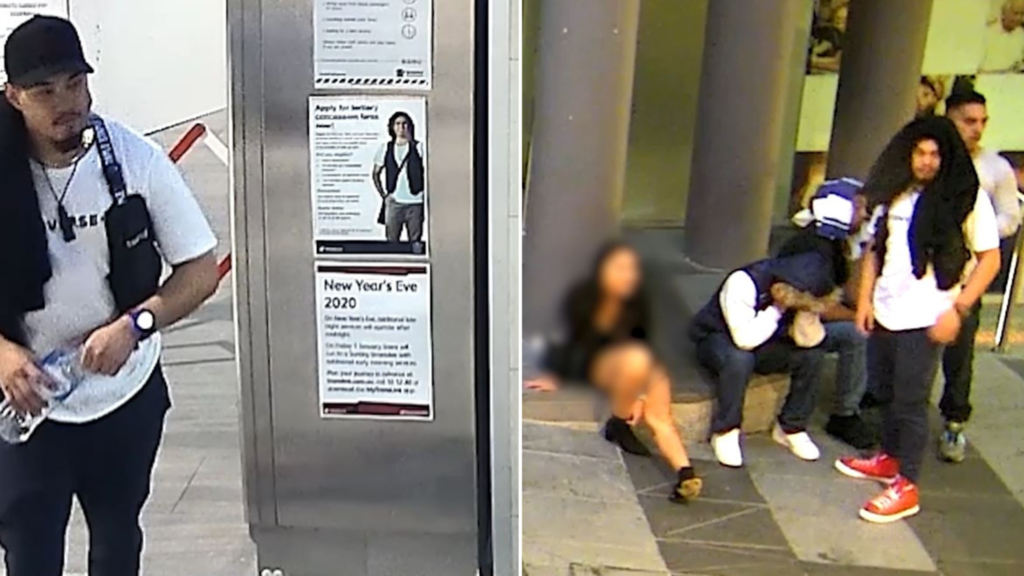 Police have released images of a man they believe can help an investigation into the alleged rape of a young woman during the early hours of New Year’s Day in a laneway of Brisbane’s nightclub district.

The 20-year-old woman was allegedly assaulted on Warner Street in Fortitude Valley about 4am on January 1.

Watch footage of the man sought by police above

She was able to escape the laneway and sought help from a passer-by. 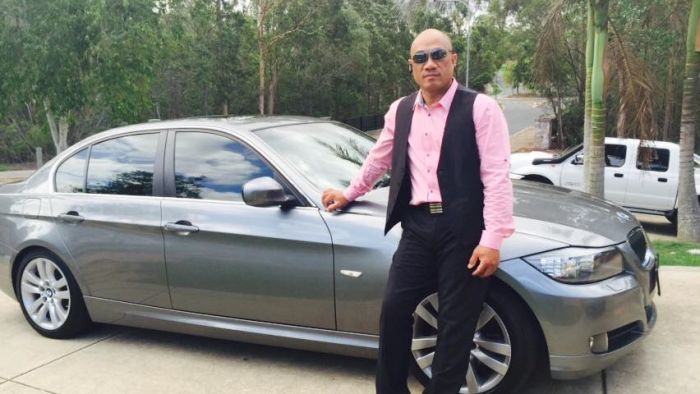 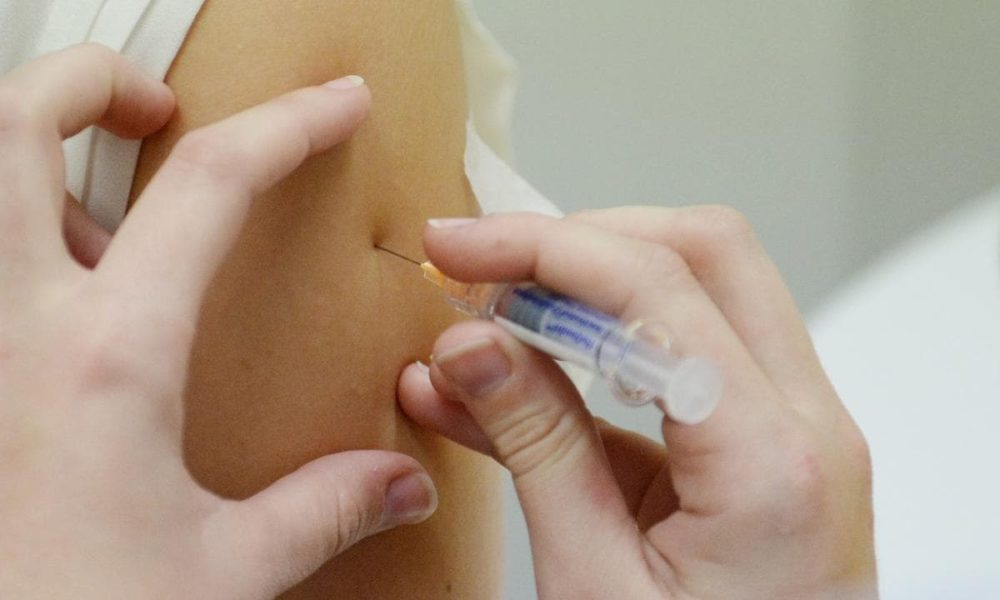