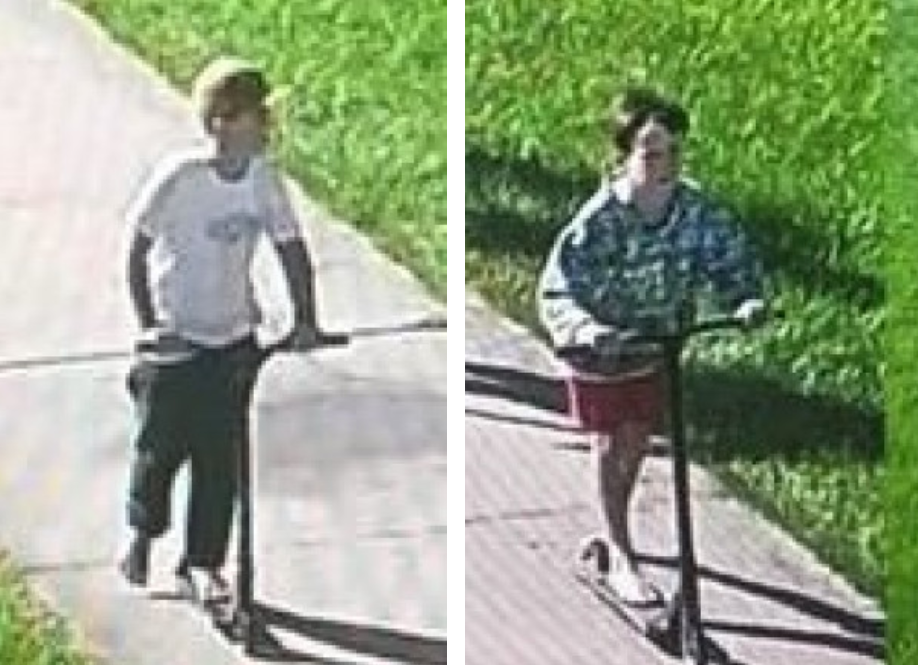 The two boys, aged 8 and 9, were last seen at a shopping centre at Morayfield around 12.30pm yesterday.

Police and family hold concern for the two boys’ safety, due to their age and their disappearance being out of character. Officers also believe the boys may be in the company of another teenage boy and could be travelling to Brisbane.

The two boys are described as being Caucasian in appearance, with short brown hair and dark eyes.

One of the boys was wearing dark tracksuit pants, a grey t-shirt and a ‘NY’ baseball cap. The other was wearing red and black shorts and a jumper.

Anyone who knows the…

Related Topics:QLD Police
Up Next 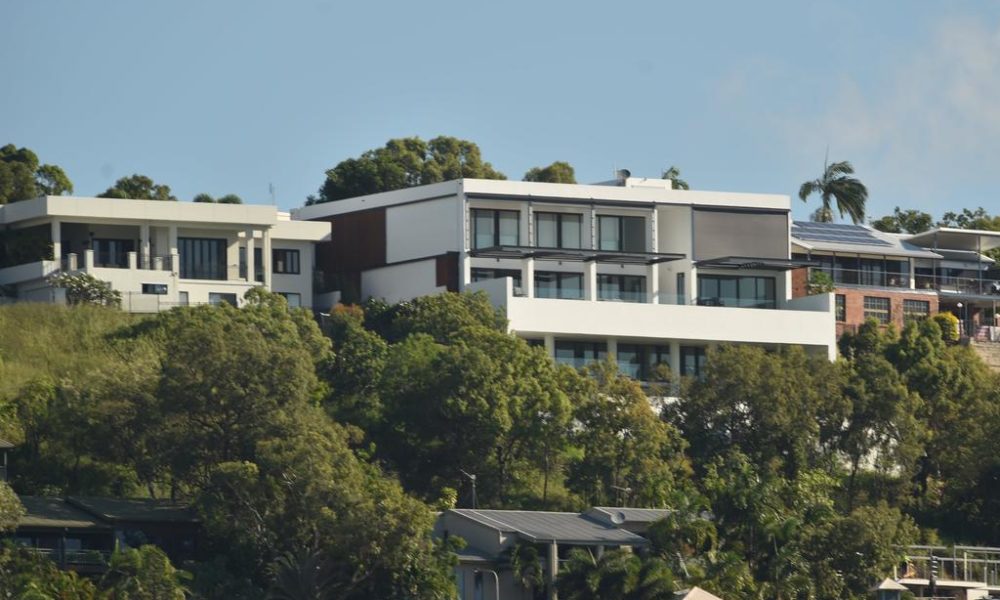 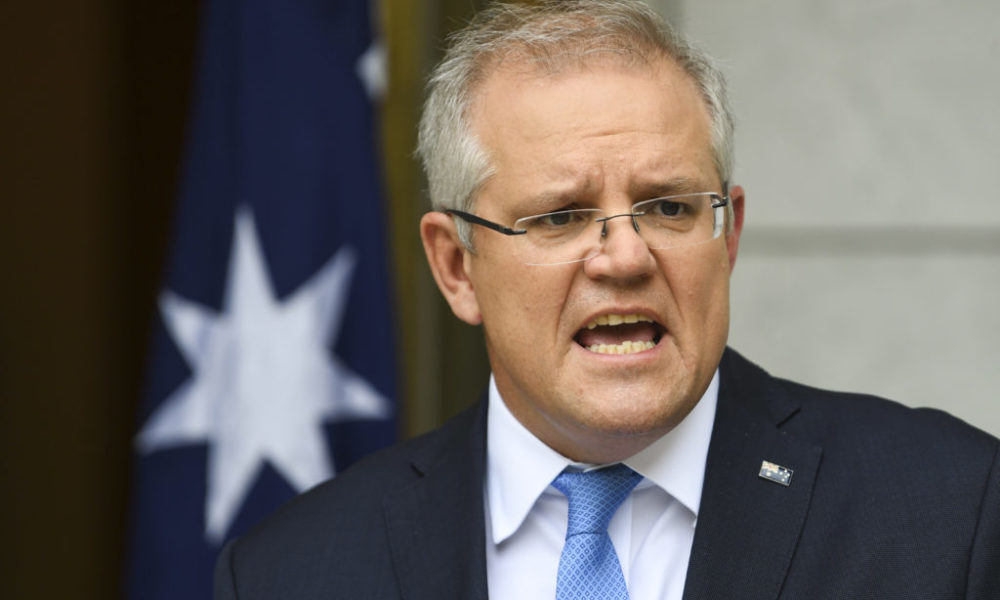