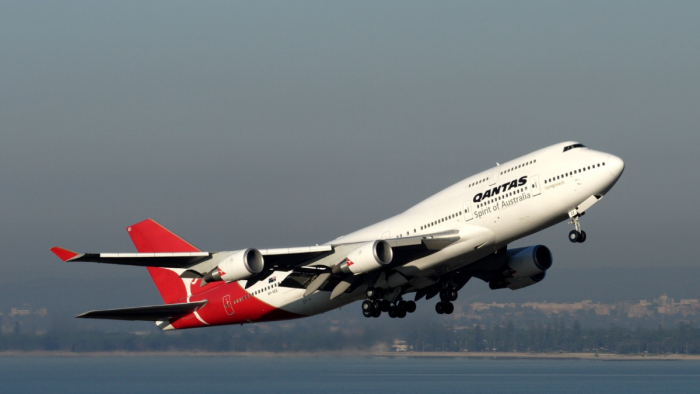 The Northern Territory has recorded its single largest daily rise in coronavirus cases — six new diagnoses, all among repatriated Australians in supervised quarantine.

Five of the new cases arrived on a repatriation flight from New Delhi on Saturday.

Two men in their 40s, a woman in her 30s and two women in their 50s who were on that flight have since returned positive tests. 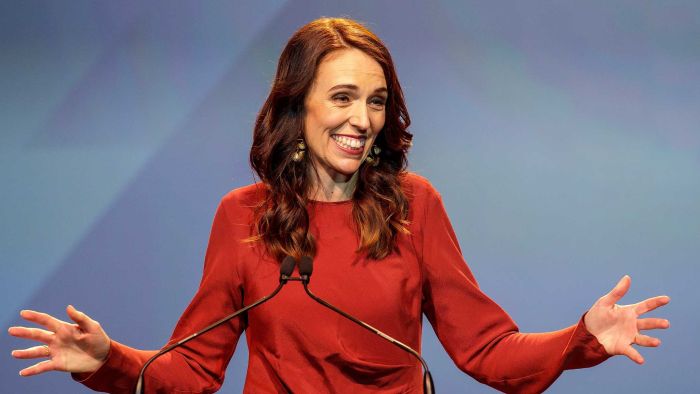 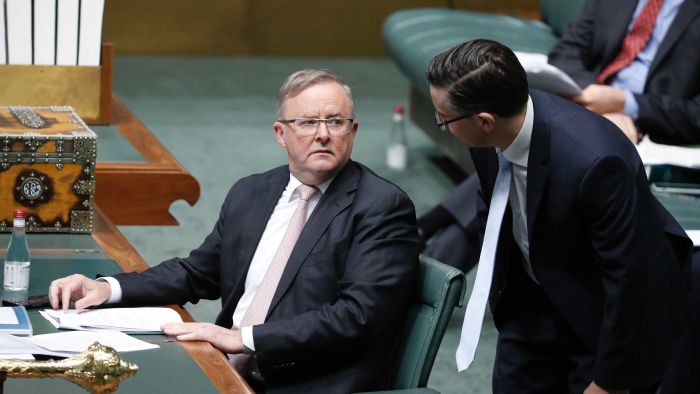