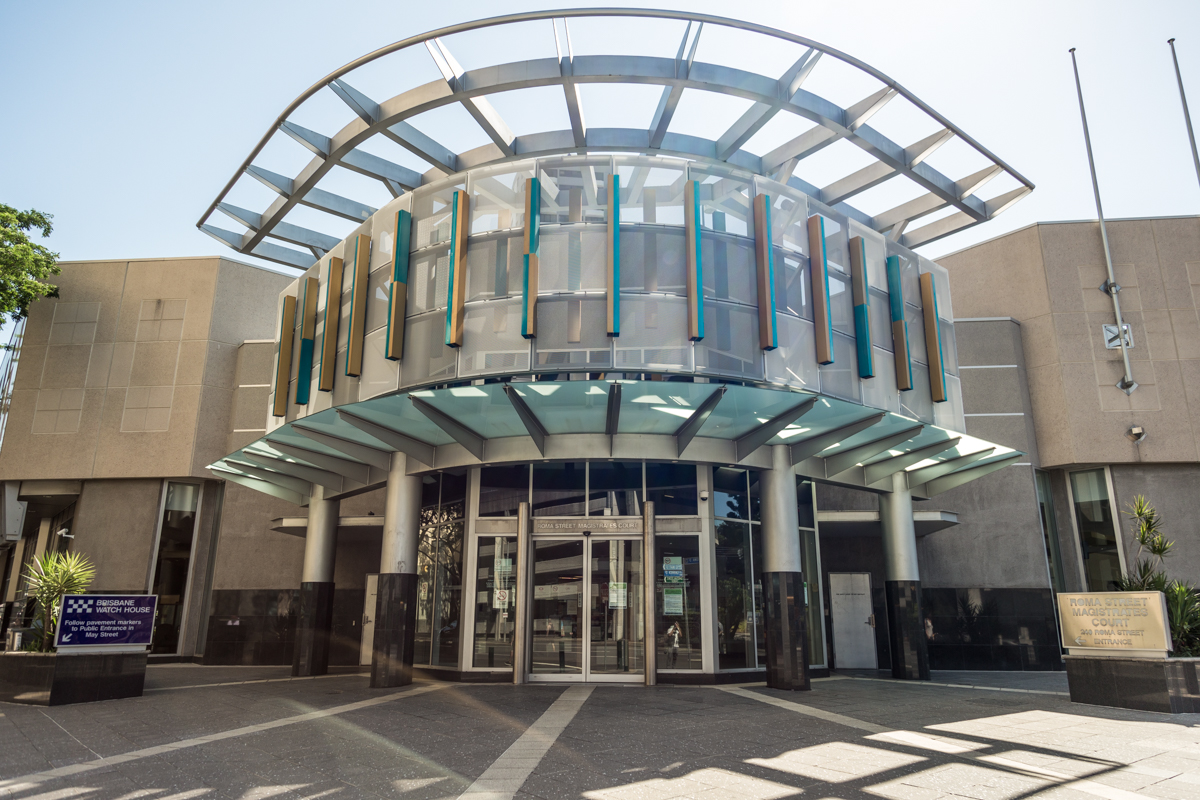 The alleged offences occurred between 1993 and 1997 within the Moreton Bay area.

Following a protracted investigation by detectives a 48-year-old Brisbane man was charged on November 25 with three counts of indecent treatment of child under 16, one count of rape and one count of unlawful intercourse child under 12.

The man is expected to appear in Brisbane Magistrates Court on December 14.

Police will allege the man worked in the educational sector for several decades and worked across Queensland. 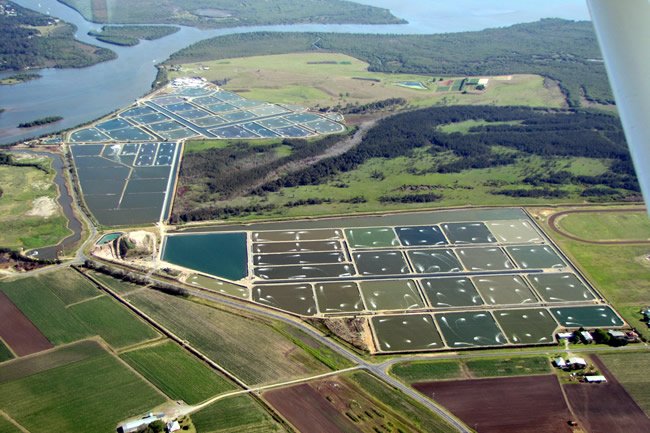 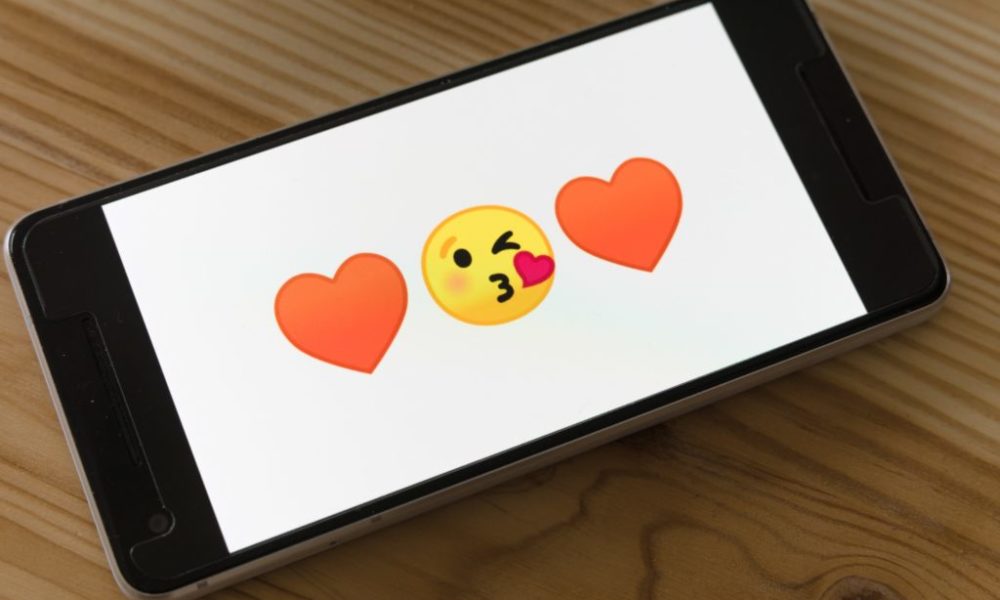 Keyboard kids: Within two decades, most babies will be the result of online romance