A police officer has been taken to hospital with head injuries after a collision between his unmarked police car and a stolen ute, allegedly driven by a teenage girl, on the Gold Coast on Thursday.

Police said officers spotted the Holden ute, allegedly stolen from Tugun overnight between November 30 and December 1, on the Gold Coast Highway in Surfers Paradise about 10am.

They tracked the vehicle through the Gold Coast until about 10.30am when the ute turned into the Stacer Street, which is a cul-de-sac, in Coomera.

Police said the ute u-turned and tried to get out of the cul-de-sac, but was… 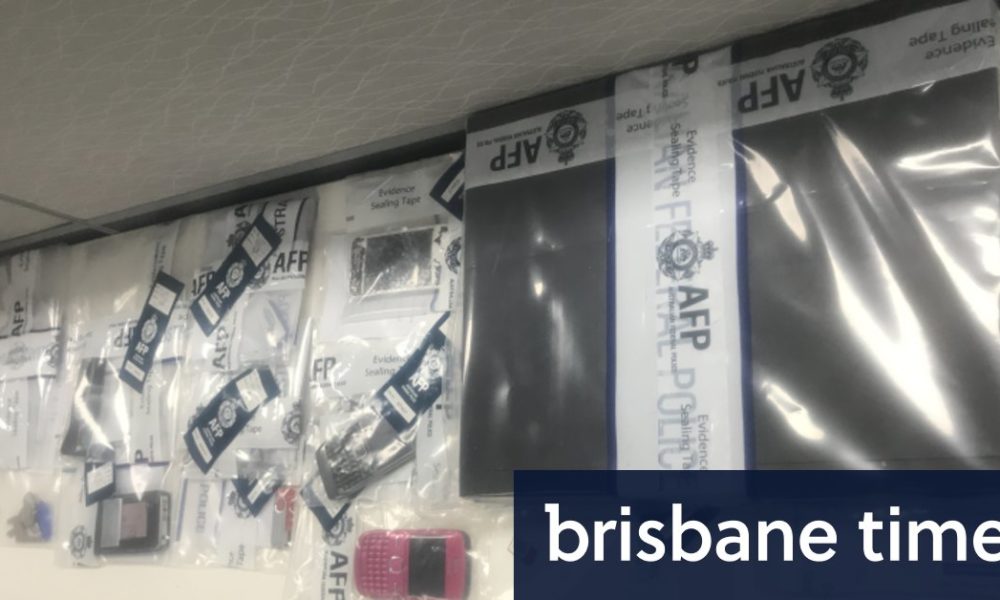 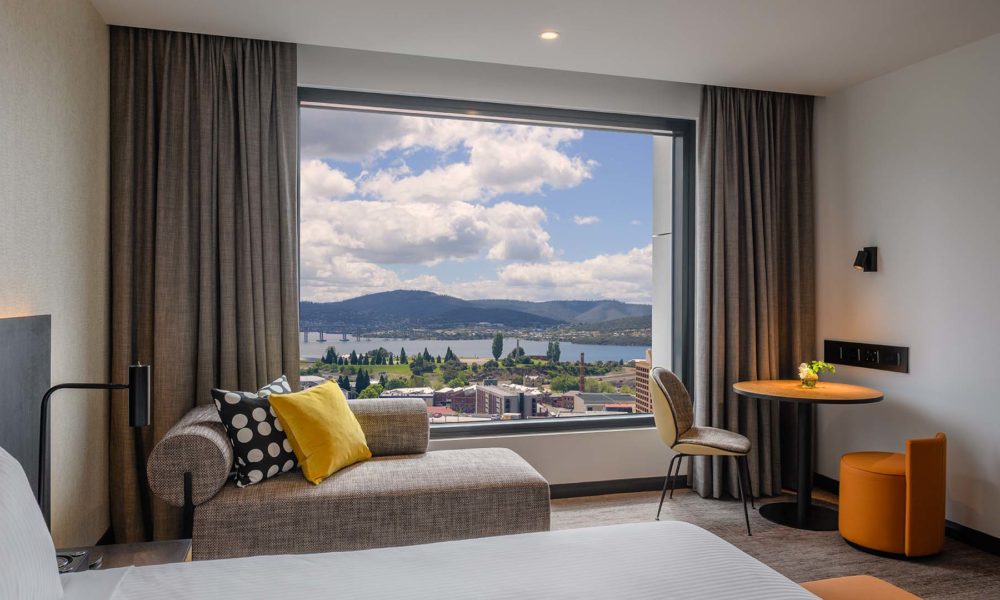