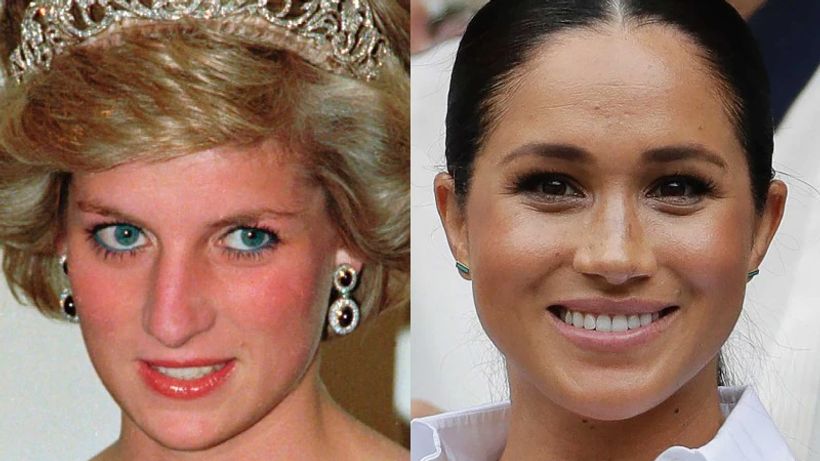 An exiled European royal who thought of himself as an outsider early on, Prince Philip found his place in the world through sacrifice and service to the British monarchy.
As such, he may have felt himself uniquely bound to any newcomers to the House of Windsor.
“He was such a central part of the family,” journalist Lizzie Robinson said in ITV’s Royal Rota podcast.
“Often people talk about how the Queen was head of The Firm and he was head of the family. And he’s been there for all of them for so…

Friday news quiz: Will you make a surprise 10/10 entrance or will the right answers slither right past you? – ABC News 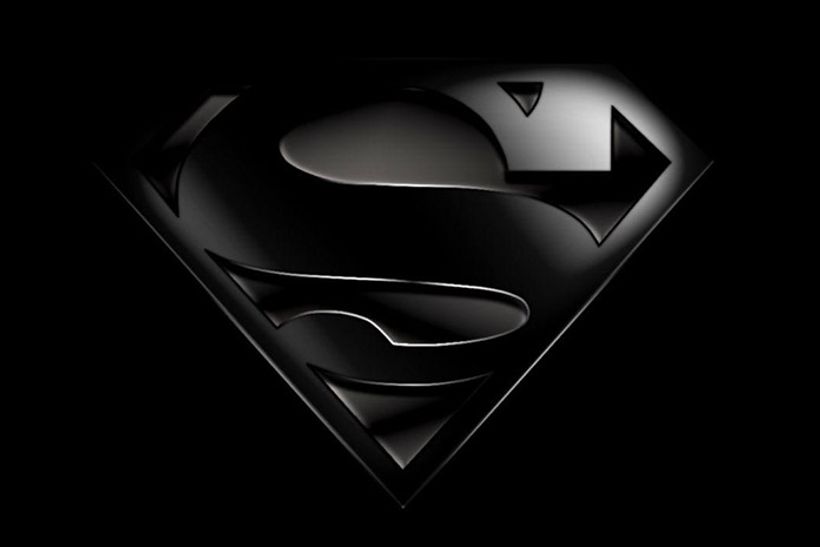 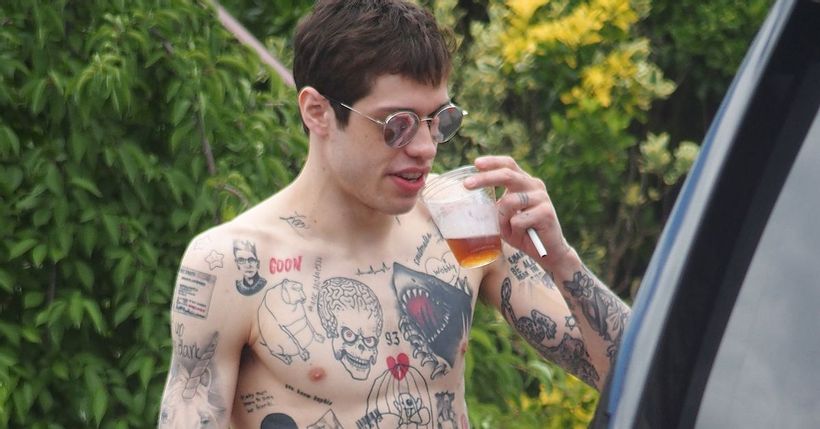