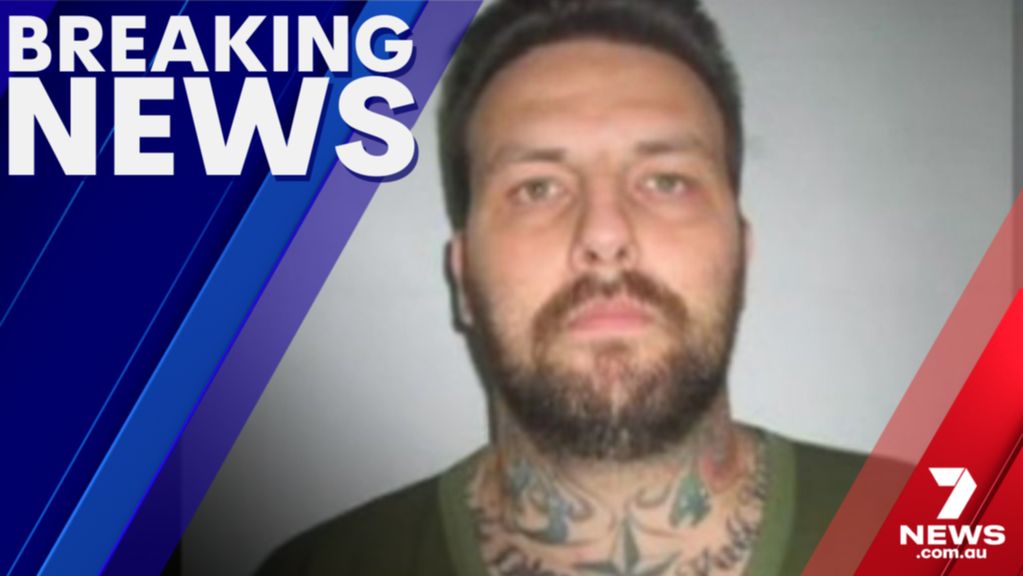 A prisoner has been charged over the bashing death of a man accused of murdering Queensland teen Larissa Beilby.

Zlatko Sikorsky was taken to hospital with critical head injuries on November 10 after an altercation with another prisoner at the Wolston Correctional Centre.

A 26-year-old man has since been charged with one count of unlawful striking causing death.

He is set to face court on January 19.

Sikorsky is accused of murdering and torturing 16-year-old… 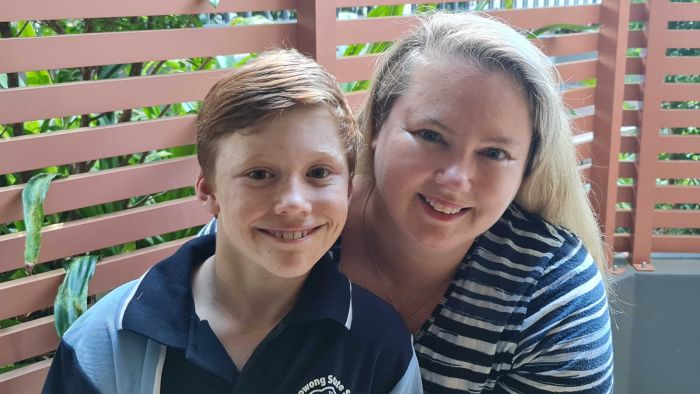