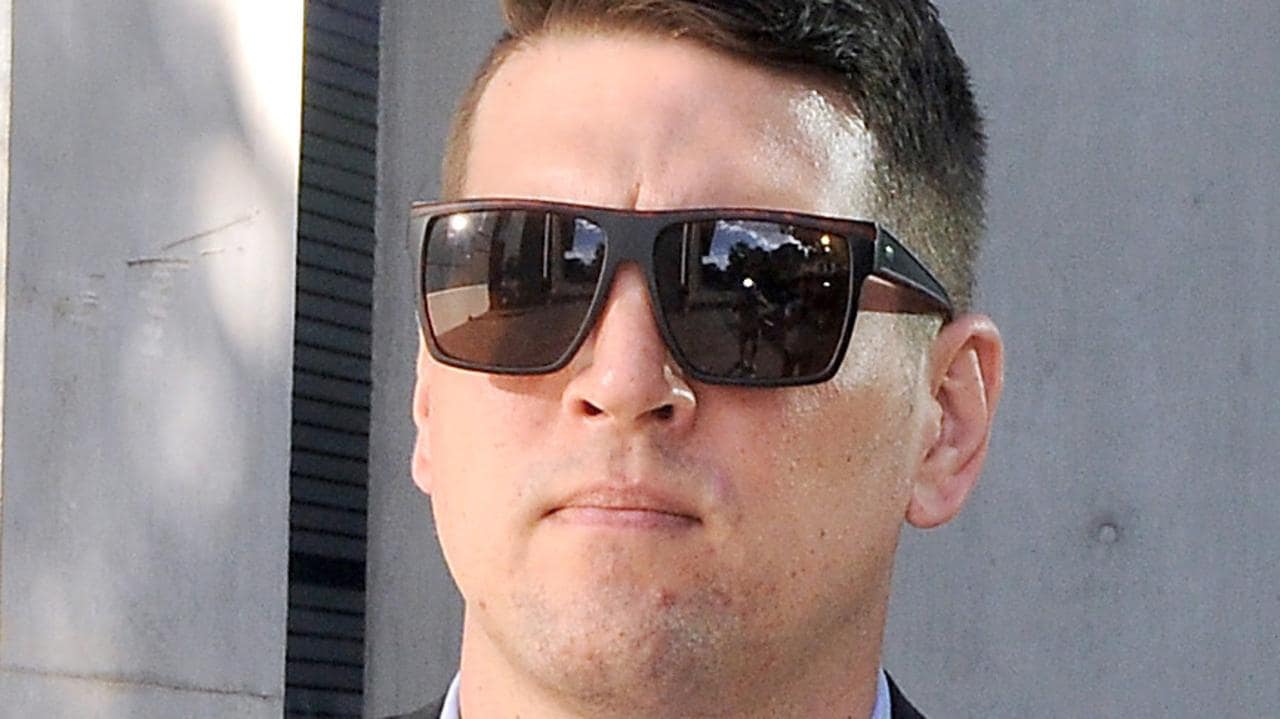 A Queensland police officer working within the child protection unit allegedly sent vile Snapchat messages to a teenager who he was meant to be helping, a court heard.

Several screenshots of the messages allegedly sent by Matthew Paul Hockley to the 15-year-old girl were displayed to the Brisbane District Court on the first day of Mr Hockley’s trial.

He pleaded not guilty to all charges on Monday.