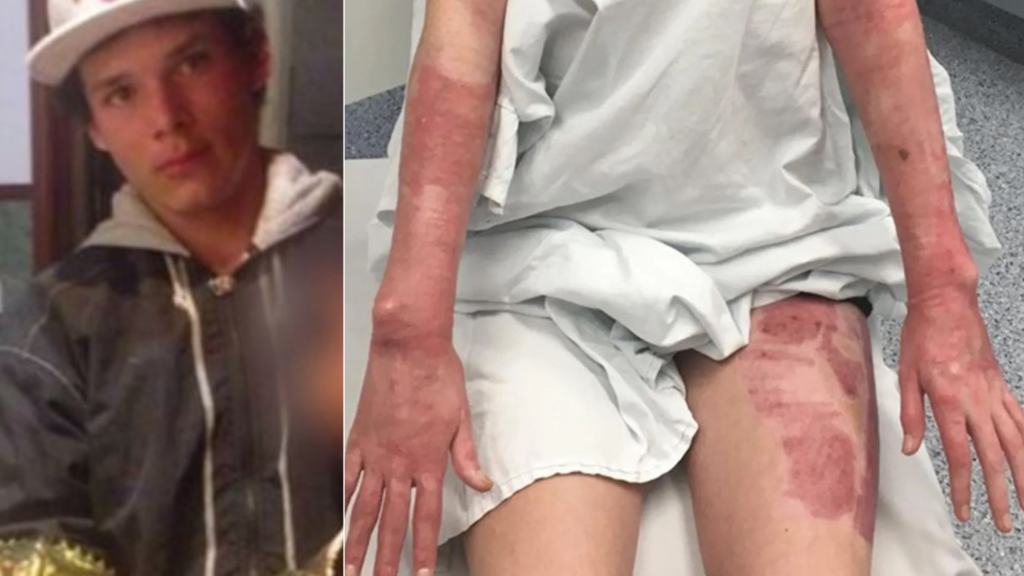 The family of a young Queensland woman permanently scarred after being set alight by her then-teenage boyfriend has begged a judge to keep him behind bars.

Brae Taylor Lewis, now 22, is facing sentencing for the second time for the attack on his girlfriend when they were both 17 years old in Logan, south of Brisbane, in May 2016. 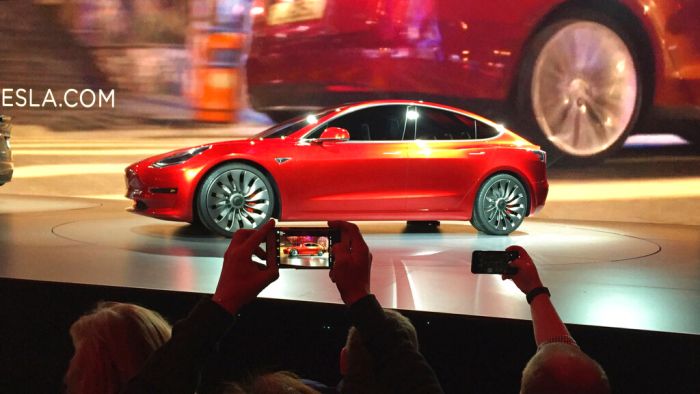