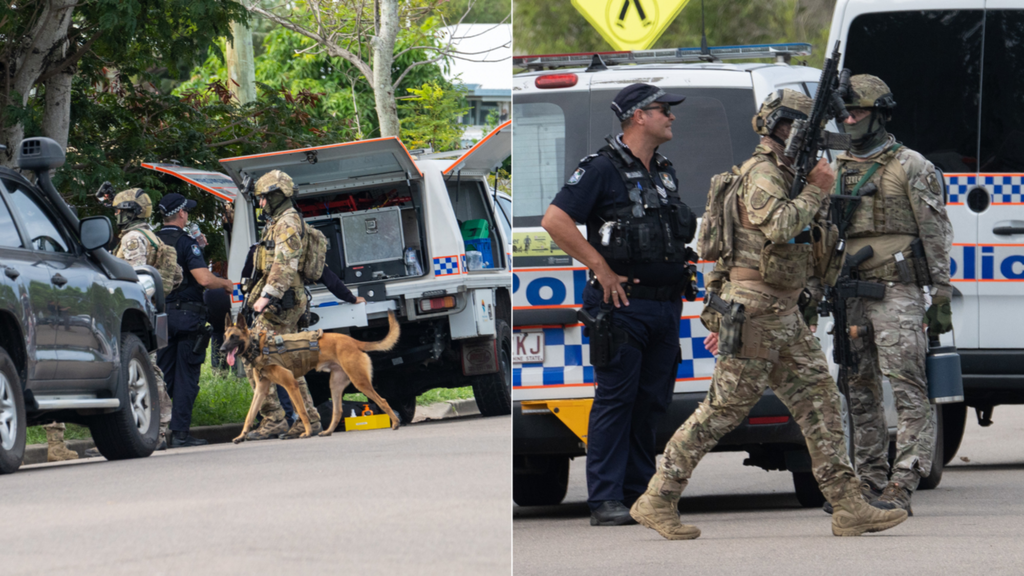 Queensland Police have laid siege to a house for seven hours but after finally storming the property, they realised it had been empty the whole time.

Around 11am Thursday police were called to a residence in Garbutt, Townsville, after it was reported a 30-year-old man had threatened his neighbour with a gun.

The neighbourhood was sent into lockdown, with police blocking off Douglas, Clarke, Chandler, Dearness & Ramsay streets.

They issued an emergency declaration, warning locals to avoid the… 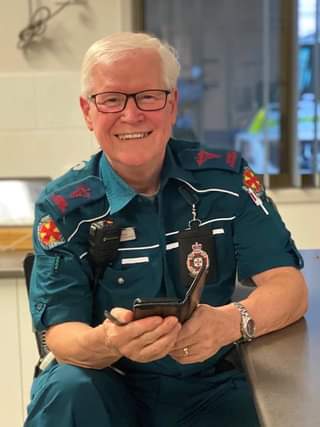 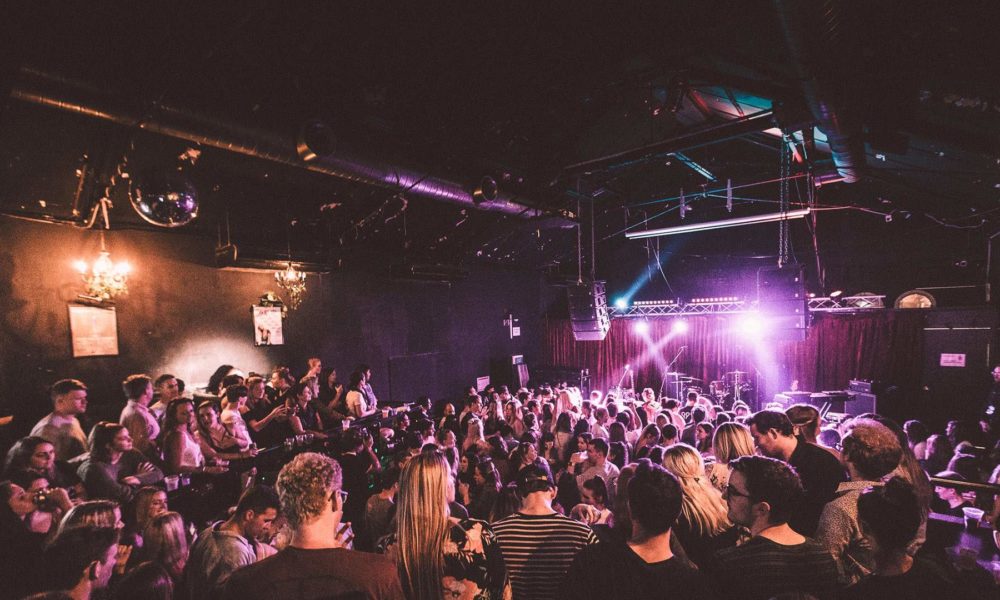