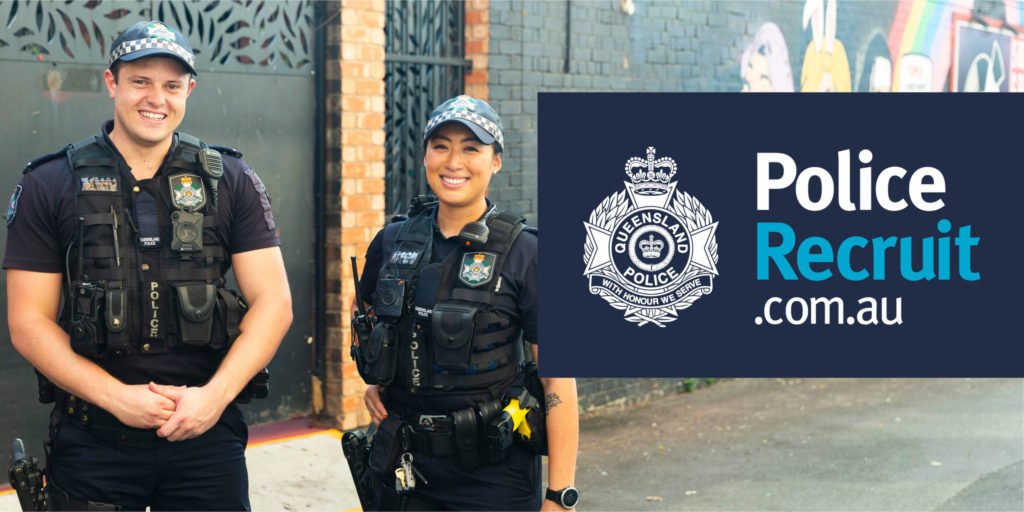 The single largest intake of police recruits in a decade will enter the Oxley Police Academy tomorrow, as the Queensland Police Service continues the biggest investment in policing in Queensland in thirty years.

Eventually, this investment will deliver more 2,000 extra personnel to the Queensland Police Service.

“This is all about supporting community safety.

“And we have seen the vital role police play in supporting community safety during the pandemic.

“Police have been on the borders, in the airports, and managing hotel quarantine.

“We owe a great debt of gratitude to the Queensland Police Service for helping to keep the virus out and save lives.

“Tomorrow another 142 recruits will enter the Oxley Police Academy, with a further intake of 72 recruits planned for November.

“And only last week we saw 53 new police officers graduate from the Oxley Academy.

“Here in Townsville, 44 recruits are currently undergoing training and will graduate in November.

“And then a new intake of a further 48 recruits will begin training at the Townsville Police Academy on November 29.

“The government is making a watershed investment in policing to deliver an extra 2,025 personnel and a $300 million capital works program that is delivering new and upgraded police facilities right across the state and supporting the jobs of hundreds of builders and tradies in local communities.

“This is all part of Queensland’s plan for economic recovery.

“In fact, police have played a vital role in two ways.

“By helping to keep the virus out police have not only kept the community safe, they have also protected the economy.

“Because Queensland has been largely virus free, the economy has been able to continue to function at a much better level than is the case in those states where the virus is rampant.

“I wish all of the new police recruits the best of luck pursuing what is a highly sought after and highly rewarding career with the Queensland Police Service.”

Related Topics:
Up Next