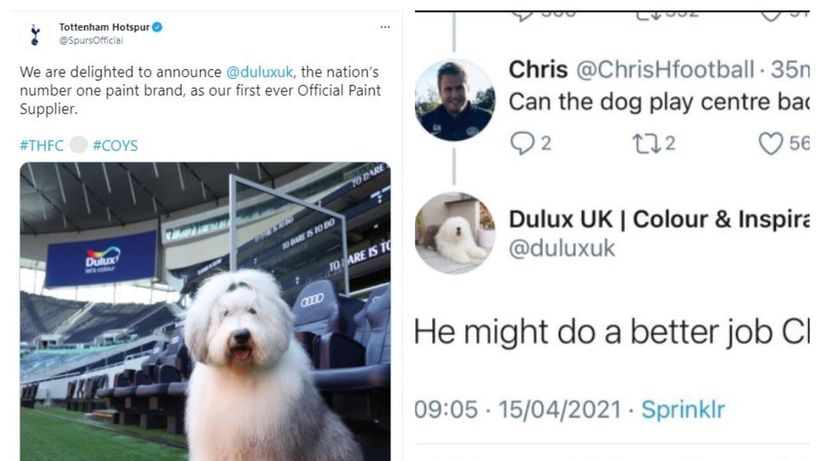 Tottenham joked they would gloss over an embarrassing incident after paint supplier Dulux was forced to apologise for mocking the Premier League club on Twitter.
Spurs announced on Thursday that Dulux, whose brand mascot is an old English sheepdog, had become their official paint supplier, with the dog getting a tour of their stadium and training ground.
But they were soon mocked by their new partner in hastily deleted tweets, with the social media team giving the club the brush-off.
Responding…

Related Topics:AustraliaFox Sports
Up Next 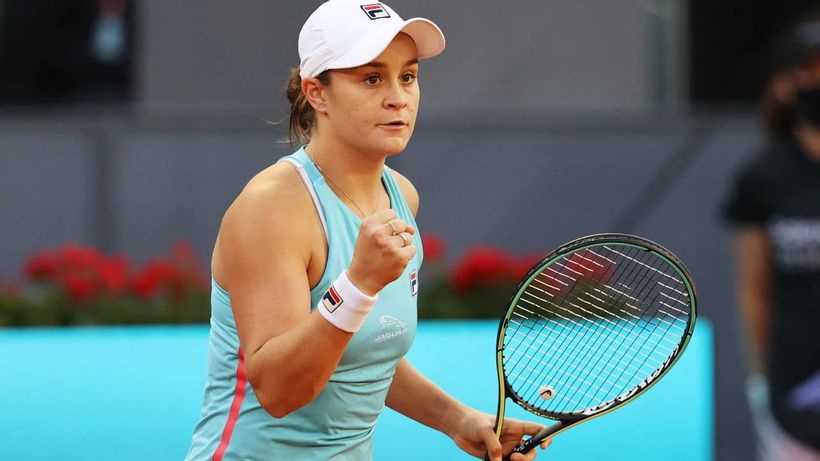 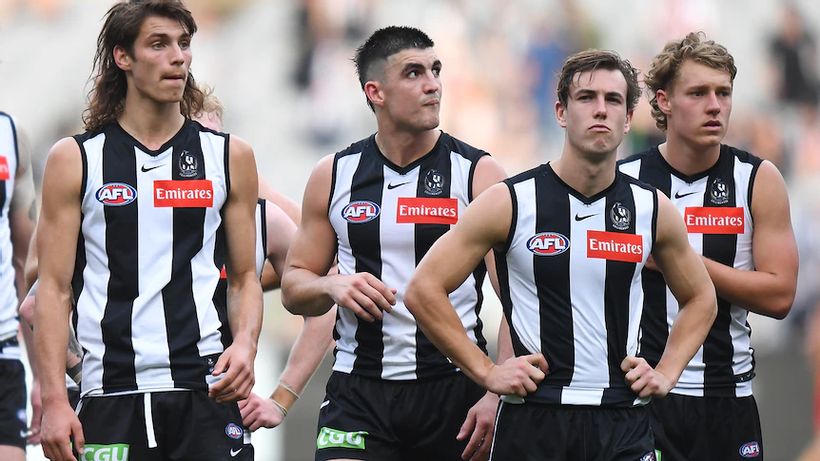