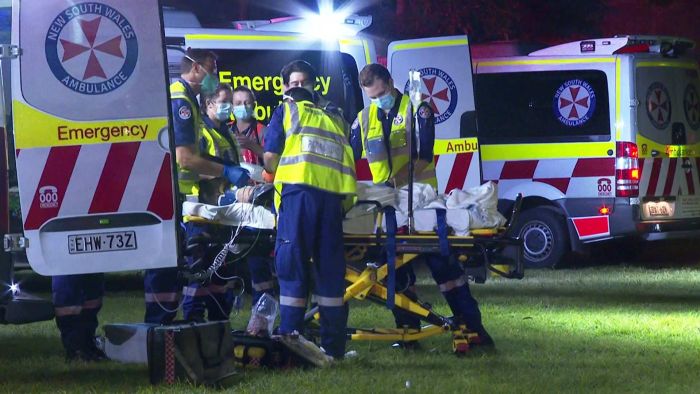 Here’s what you need to know this morning.

A 17-year-old boy has suffered serious injuries after falling off a cliff in Sydney’s inner west when police officers told him to stop riding an allegedly stolen motorbike.

Police said when officers told the two riders to stop they dropped the motorcycles and jumped a fence barricading a cliff.

The 17-year-old boy has been taken to Royal Prince Alfred Hospital, where he is undergoing surgery, and the other boy, also aged 17, suffered minor injuries after landing on a ledge. 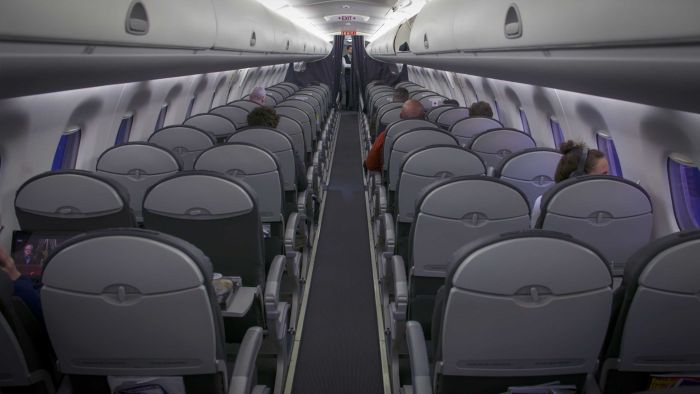 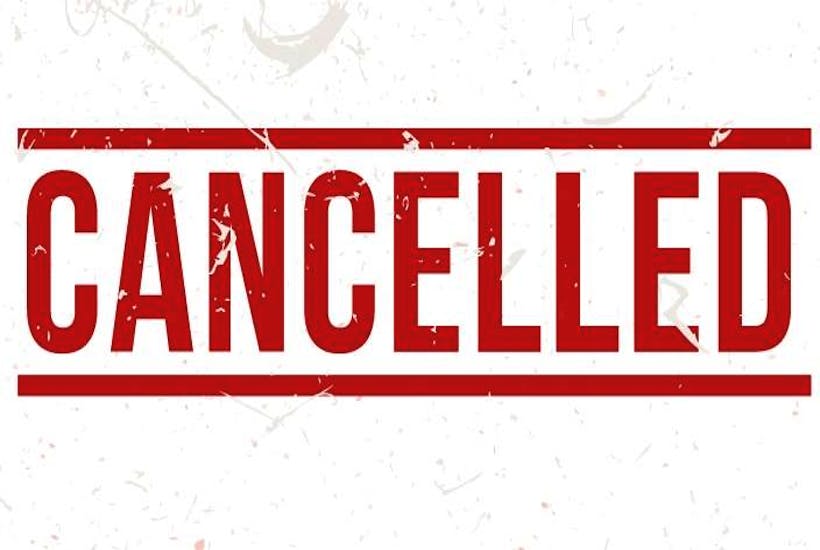 Conservatives must be unafraid to speak out