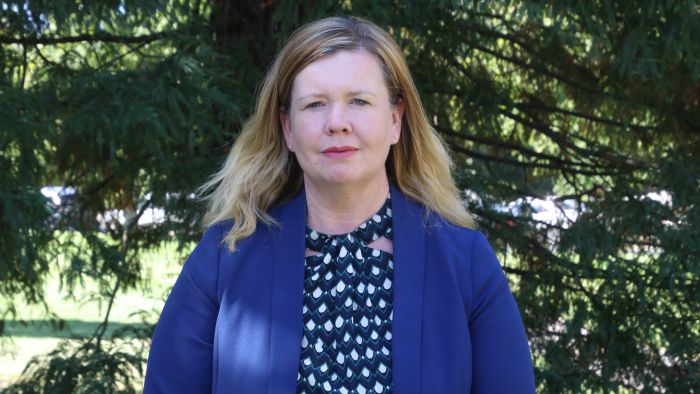 A federal Liberal backbencher has hit out at the Coalition’s plan to make a controversial scheme a permanent fixture of Australia’s social welfare framework, labelling it as “punitive” and arguing her community could never support it.

And she says it fails to address systemic issues of… 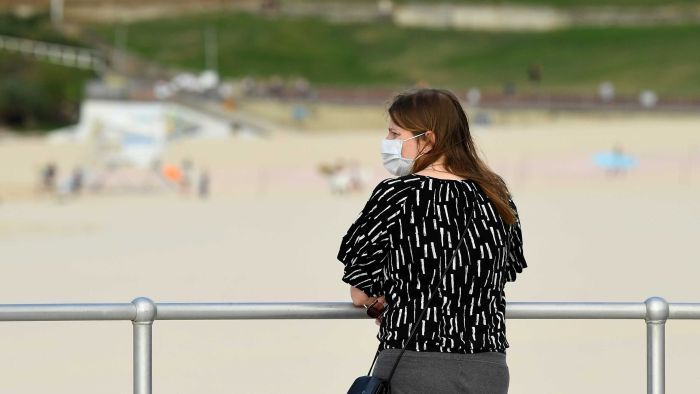 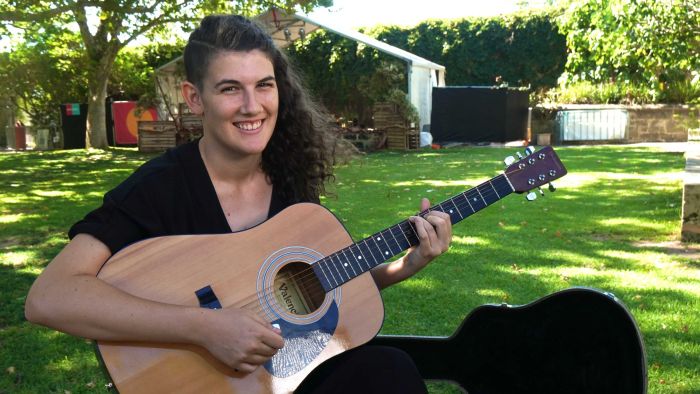