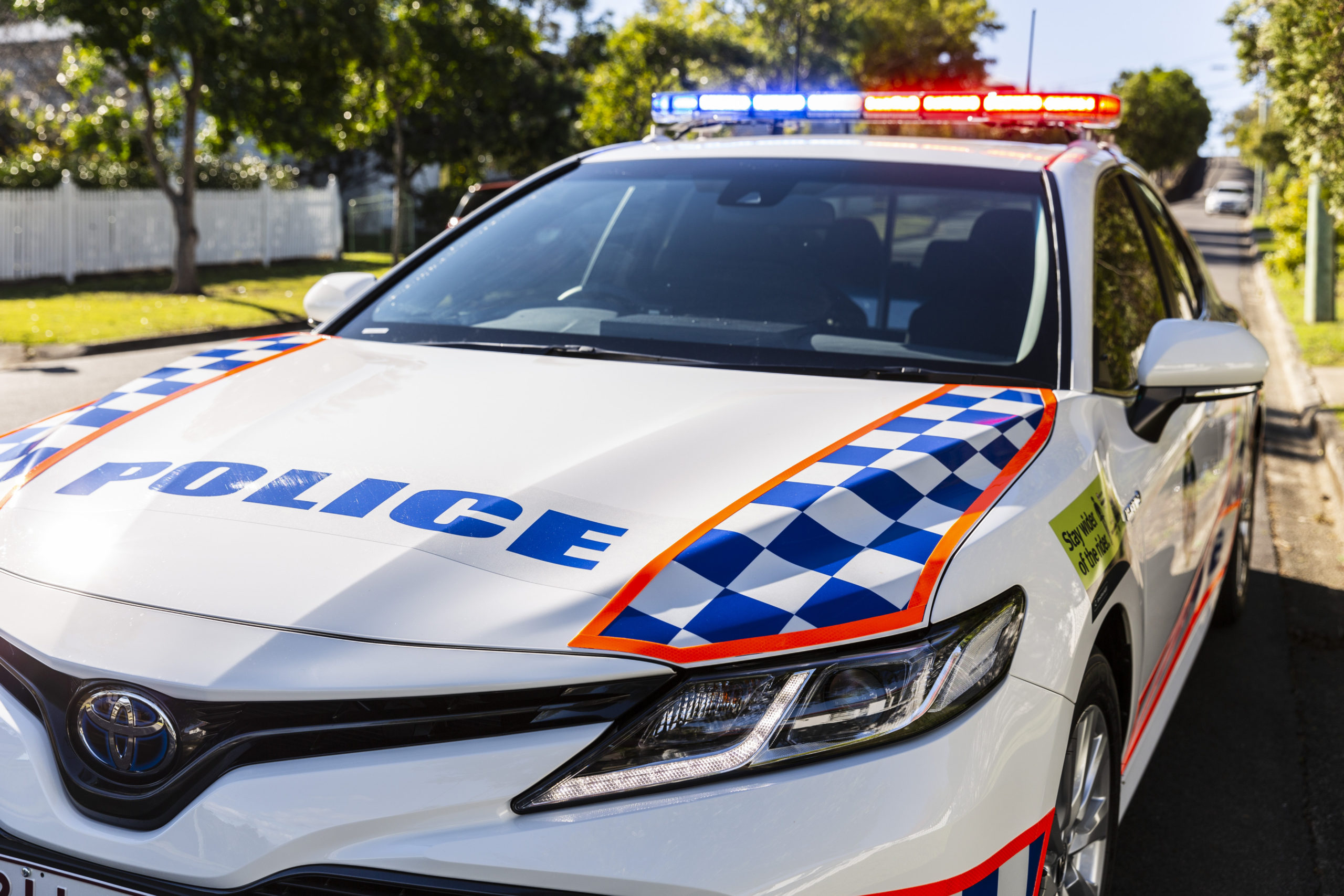 
A man has been charged following an alleged armed robbery outside a shopping centre in Mount Pleasant on February 24.

It will be alleged at around 10.30am, a man approached a 34-year-old South Mackay woman who was sitting in her Toyota Landcruiser parked on Phillip Street.

The man allegedly pointed a concealed object at the woman and made threats, forcing her to flee the vehicle.

The man then entered the driver’s side and drove out of the carpark.

It will be further alleged police attempted to intercept the stolen vehicle on two occasions, however it failed to stop.

A 25-year-old South Mackay man was arrested at Beaconsfield today (February 25) and charged with three counts of evasion and one count each of armed robbery,…

Related Topics:QLD Police
Up Next 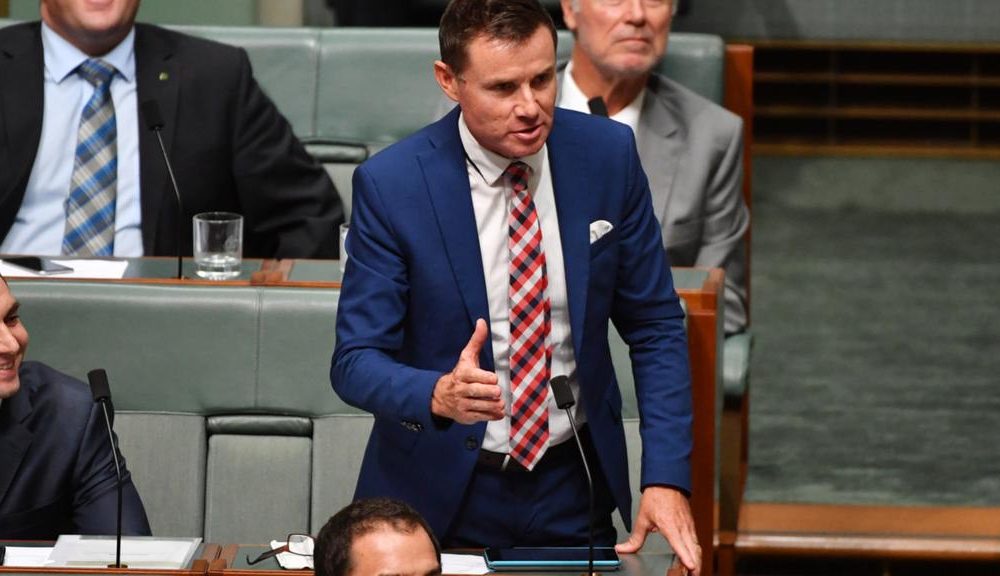 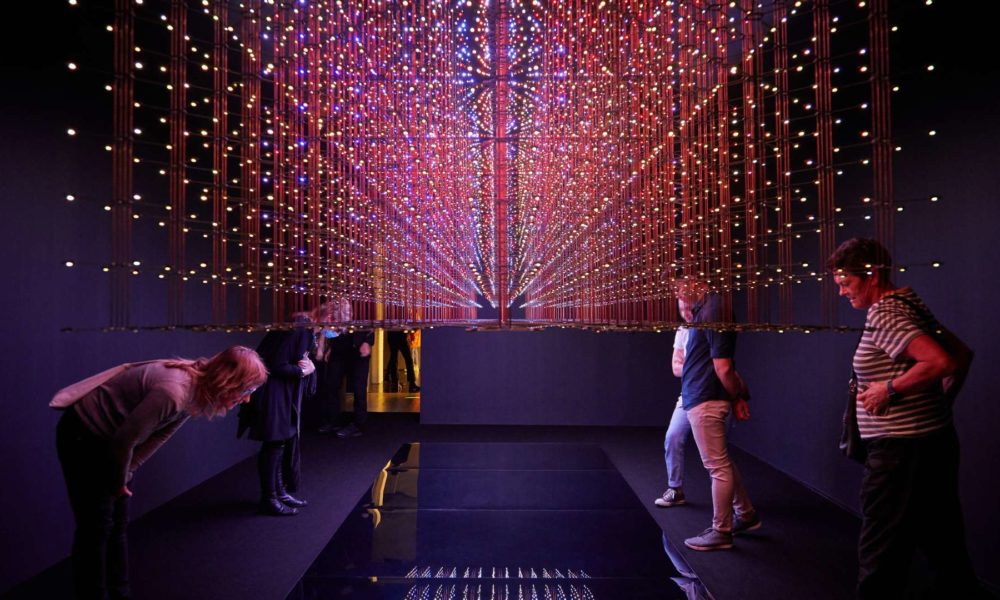