A medevac asylum seeker detained in Brisbane’s Immigration Transit Accommodation (BITA) is using a bucket to collect his own rainwater, after a dispute with medical experts over whether it could improve his skin condition.

Amin Afravi, 32, has been detained at BITA for one year and eight months, after being medevaced to Australia from Manus Island for treatment of mental health issues, arthritis and psoriasis.

Mr Afravi was one of almost 200 medevac…

Related Topics:
Up Next

This New Scenic Rim Festival Will Let You Wander Through More Than 200,000 Sunflowers – Concrete Playground 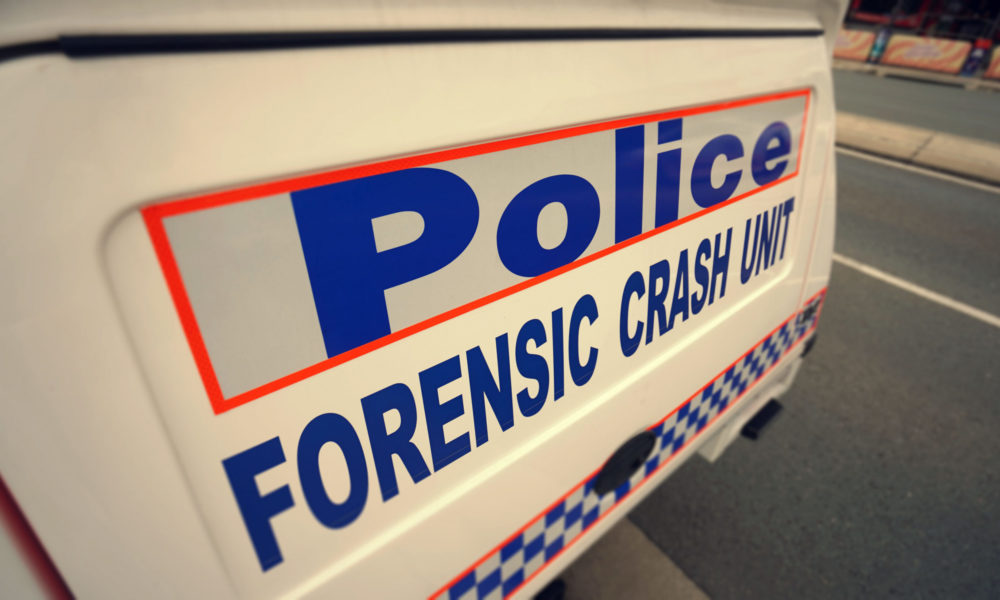