Police have released the last known photo of a ‘high risk’ mother who mysteriously vanished before New Year’s Eve.

Amy Schulkins’ family reported her missing after she was last seen at a home in Caboolture South, north of Brisbane, on the night of December 30.

Queensland Police said the 36-year-old appears to have ‘vanished off the face of the earth’.

Police on Tuesday shared a photo of the mother-of-five driving her white Nissan Patrol at Caboolture just before midnight on the night she went missing. 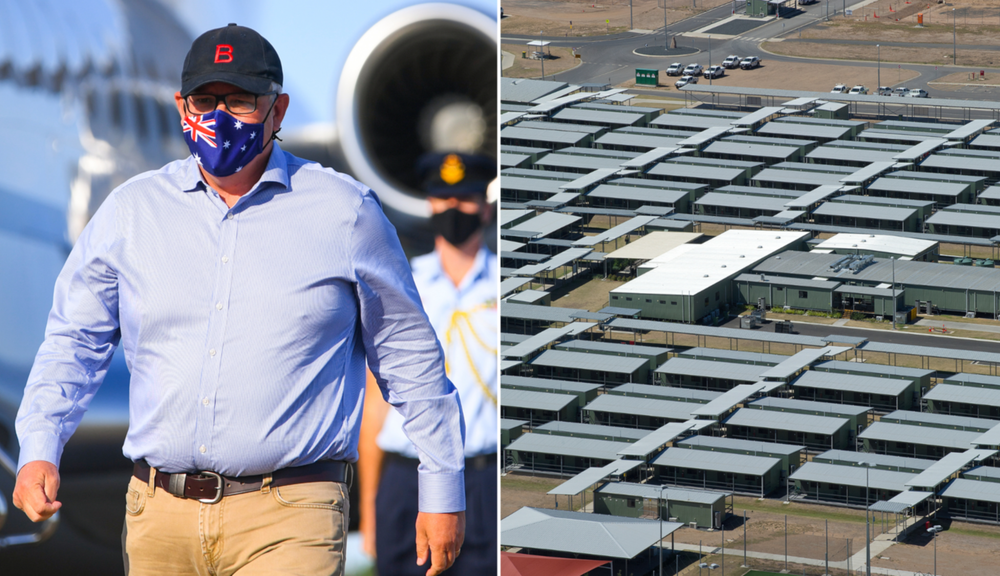 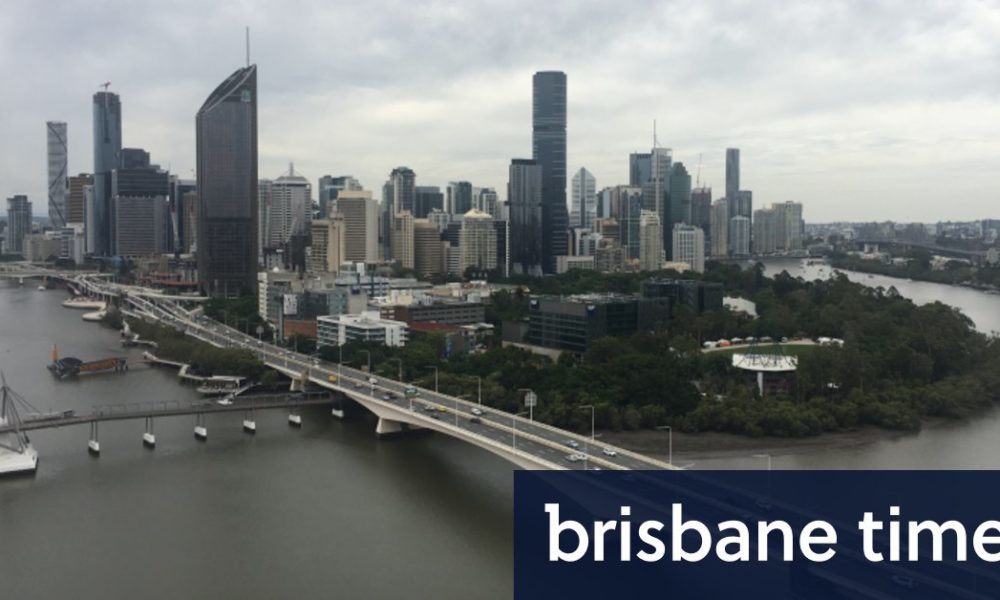