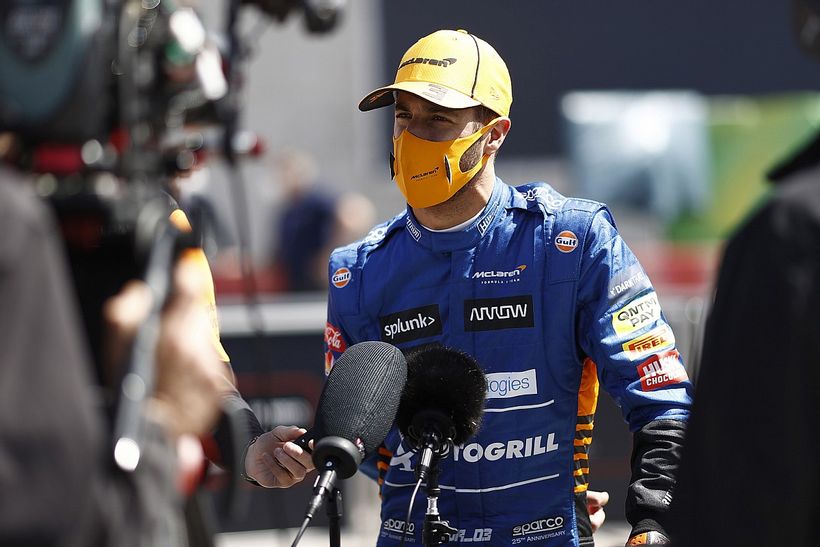 Seven-time grand prix winner Ricciardo joined McLaren on a three-year deal for 2021, but has struggled to match teammate Lando Norriss form through the early part of the season.
Ricciardo was left downbeat after being eliminated in Q1 last weekend in Portugal, but recovered to finish the race in ninth place.
The Australian is yet to beat Norris in a race, and has scored less than half as many points over the first three races of the year.
But McLaren team principal Andreas Seidl has zero concerns… 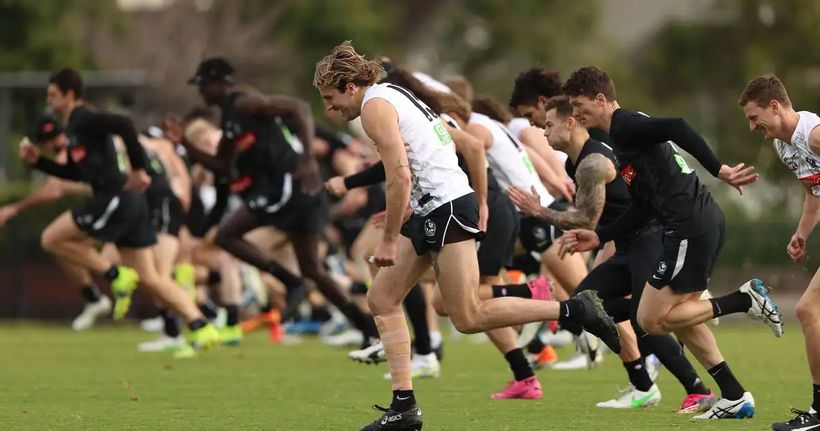 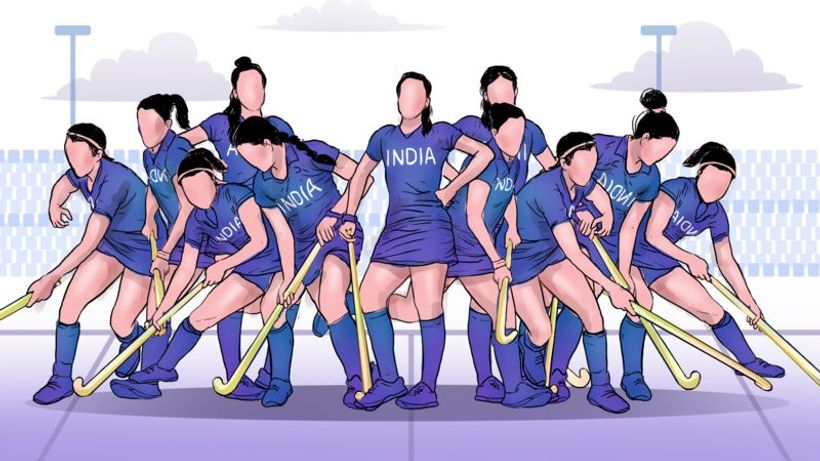